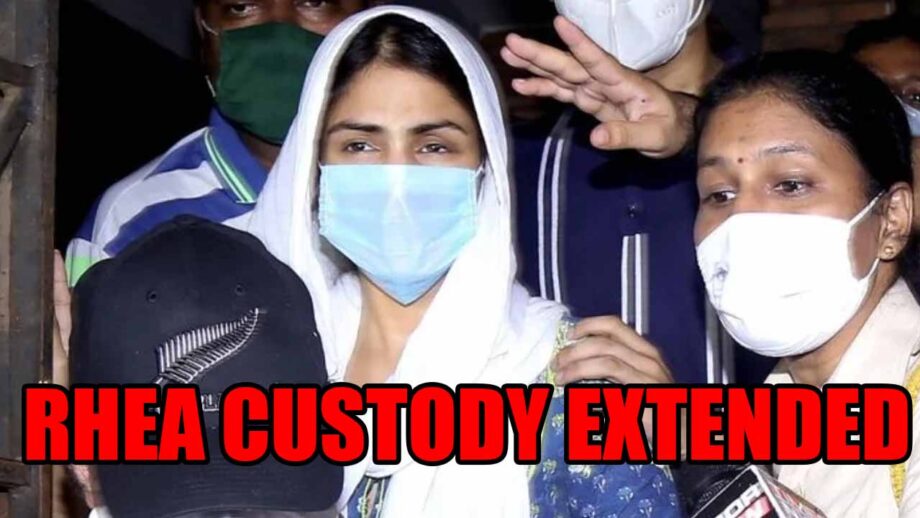 A few weeks back, we heard the news of Rhea Chakraborty being sent to a 14 days judicial custody for her alleged involvement in drugs after being arrested by the NCB on September 8th. Media reports also suggested that Rhea Chakraborty was denied bail.

And now, as per reports in Hindustan Times, we learn that Rhea Chakraborty’s judicial custody has been extended by special Narcotics Drugs and Psychotropic Substances (NDPS) Act, 1985, court till October 6, 2020