Ram Gopal Varma is known for his idiosyncrasies and thus he is quite famous for artists on TikTok.

Now, a mimic artist has caught attention of the Satya director.

She mimicked his body language. So impressed by her performance, he offered an acting role.

RGV apparently has asked her to send her credentials on email.

RGV keeps hunting for new talent and this is the first time that he’s introducing a TikTok girl. Earlier, Harish Shankar gave a chance to Mrinalini Ravi, who shot to fame with dubmash videos. 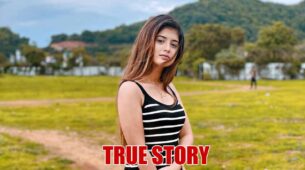