Time for some analysis on why Love Aaj Kal failed to deliver. Read on. 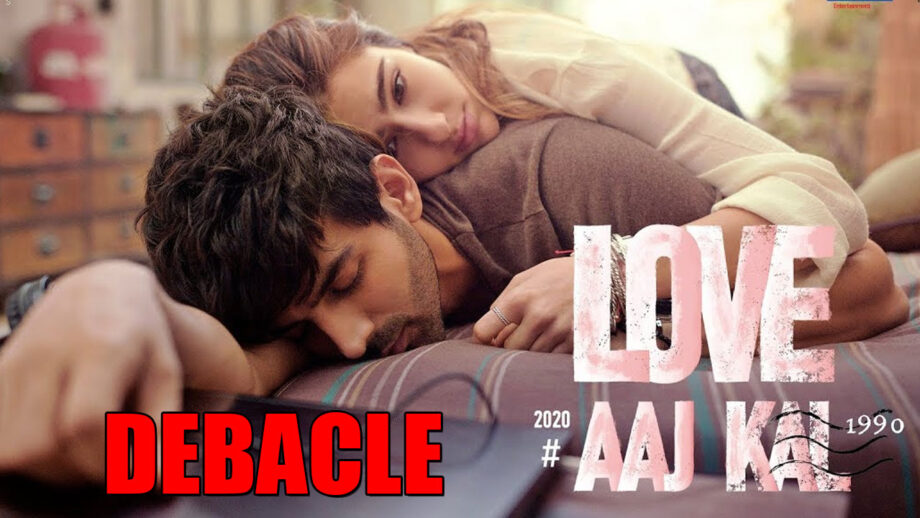 Although Imtiaz Ali’s Love Aaj Kal opened well at around 35 per cent on Valentine’s Day, theatres across India witnessed a steep drop of 40 per cent on Day 2.

Love Aaj Kal is most likely to be added to the dismaying pile-up of flops this year. While the last three years have been boom-time at the box-office, 2020 seems the year of wreckage and reckoning with only one bona fide hit, the Ajay Devgn -helmed Tanhaji so far.

Apart from Tanhaji, the only film to do well this year so far is Mohit Suri’s Malang.

As for Love Aaj Kal, it is almost certainly a losing proposition, likely to put everyone involved in the red.

Says trade guru Taran Adarsh, “From what distributors and exhibitors tell me, the audience have found the content confusing. Also, the execution of the written material caters to a very tiny audience, basically the select urban viewer. That coupled with comparisons with the earlier Love Aaj Kal, 2009, went against the film. The poor trending over the weekend proves that word of mouth is negative.”

Will it affect Kartik and Sara? Says Taran, “Not much, since they have hits behind them and a strong backup plan for future. Imtiaz, unfortunately, has had major flops, although I feel he is capable of bouncing back again.”

According to trade analyst Atul Mohan, it’s the screenplay that has let the film down. “Confused writing and direction is the biggest factor affecting the film. You don’t feel sympathetic towards the characters but feel irritated on their confusions. This film will affect Imtiaz Ali the most. But his producers have made handsome profits in Love Aaj Kal. The loss will be of distributors. Kartik and Sara are at a stage where one miss won’t impact them but they should be careful moving from here.”

Adds trade expert Girish Johar, “I guess the content of the film has totally let down the audiences. The film took a very good start encashing on Valentine’s Day festivities. It is now the topmost opener for Kartik. Thereafter onwards it started sliding because of poor word of mouth and even the critics rated it quite poorly. However, I don’t think it will have any effect on Kartik and Sara’s careers, as both are huge youth stars having an immense fan-following. Their respective next films are already in the pipeline and they will surely overcome this with the passage of time.”