As per reports in media, the actress reportedly had acute symptoms that included breathlessness. She was put on oxygen support but the veteran actor responded to care before the service of a ventilator was required. The family wanted privacy and hence she was wheeled in quietly into the hospital and only a few of their closest friends and family were aware of the development.

Dr Jalil Parker of Lilavati Hospital confirmed the news and told Times of India, “Zarina had pain in joints, bodyache, fatigue and fever. And, her oxygen level was low when we admitted her.” He later added, “She has gone home. She is much better now.”

Currently, she is reportedly isolating at her home. It is not known if she has tested negative since.

We wish her speedy recovery! 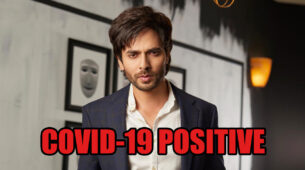 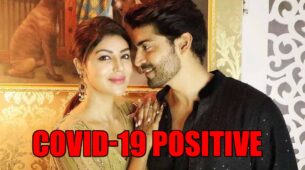 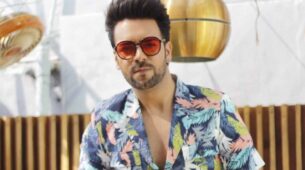