Filmmaker Onir is upset and disappointed at the way the biggies of Bollywood keep silent over the problems being faced in Assam. 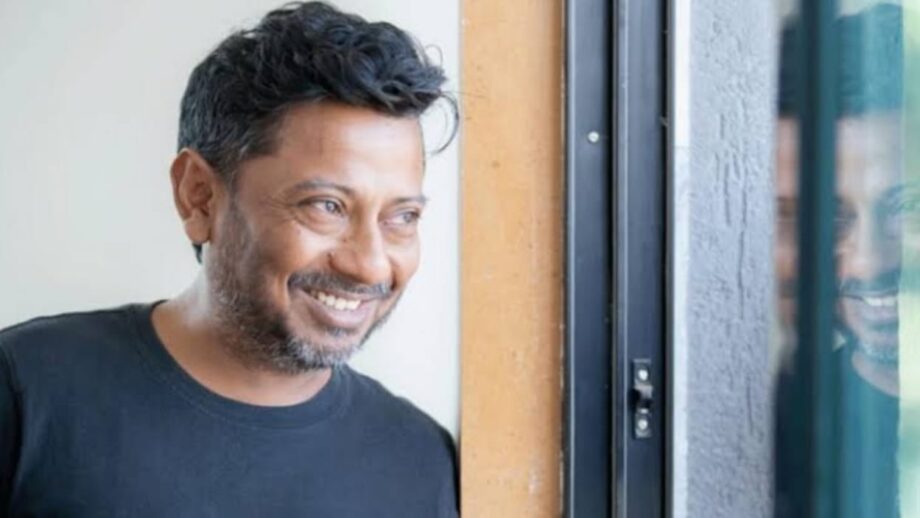 Though  filmmaker Onir is from West Bengal he has any number of  relatives and friends in neighboring Assam which is burning.

“I am very very disturbed by what is happening in Assam. But more than that I’m troubled by the eerie silence among my peers  in Bollywood (although I don’t know if I am considered  Bollywood enough, or whether my peers think of me as one of them because I always see myself as an outsider). The important voices, the superstars so to speak,  must speak up. If not now, then when? If not when the very multi-cultural fabric of the nation is threatened ?” asks Onir in anguish, stunned that the big voices of Bollywood remain silent as Assam burns.

“I noticed that even the big names in Bollywood who have spoken about Assam and the protests at the Jamia Millia university have done so in voices that seem tutored, pre-rehearsed and politically correct with every punctuation measured. This is not done. Voices that are powerful must be raised. Otherwise, what is the point of having those voices?” asks Onir.

He  is very upset with cricketer Sourav Ganguly. “Sourav’s daughter posted something in support of the protests. Sourav quickly put out a rejoinder saying not to pay attention to his daughter as she is just a  child. In this way, you are not only showing your own unwillingness to take a stand but also insulting a young mind’s intelligence and individuality.”

Onir feels the students of the country are the conscience keepers. “You can’t stop students from protesting. Look at China and Egypt. The students brought in a political revolution that changed their country.”

Onir fears the more the protests are smothered the more they will spread. “Bengal is already disturbed, thanks to divisive politics. At this rate soon many other states may get affected. Two of my web series were to be shot in Kashmir. I can’t shoot in Kashmir. I can’t even communicate with anyone in Kashmir because there is no internet, no cell phones. Assam also is cut off. I am worried because I’ve Bengali relatives there. No community is safe in Assam. You say  India is  okay with Hindu migrants, not Muslims. But in no part of the  world are Hindus stopped from migrating.”