Aishwarya Rai Bachchan is the most beautiful woman in the world. The actress has dreamy eyes that grab our attention towards her for her gorgeous looks. She is a great dancer too and has amazed us with her dance moves. She is also known for her Cannes outfits and always slays the red carpet looks. The actress is followed by millions of people for her amazing fashion styles. She is a model and has achieved several awards.

The lesser-known facts about Aishwarya Rai Bachchan are:

Aishwarya did her first TV commercial when she was in the ninth standard for Camelin pencils.

She made her acting debut with Tamil film Iruvar in 1997.

She was crowned Miss World 1994, and after that, she began to receive offers to act in a film.

She was the first Indian actress to be a jury member at the Cannes Film Festival in 2003.

She is a trained Bharatnatyam dancer and a Tabla player.

She is one of the top brand ambassadors in the country.

In 2004, her wax figure was put on display in London’s Madame Tussaud’s wax museum.

Must read: When Aishwarya Rai Bachchan Kills It On The Ramp Alia Bhatt’s Co-Ord Set VS Malaika Arora’s Pantsuit: Who Bedazzled You In A Sequined Outfit?

What!!! Did You Know This Actor From Harry Potter Has Worked With Our Bollywood Diva Aishwarya Rai Bachchan

Trendsetter! Shilpa Shetty Kundra, Madhuri Dixit, Katrina Kaif: Which Celeb Approved Modern Twist To Drape Your Saree Do You Like The Most? 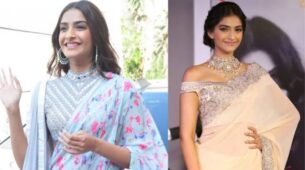 Take Fashion Cues From Neha Sharma Who Effortlessly Adds Glam To Each... 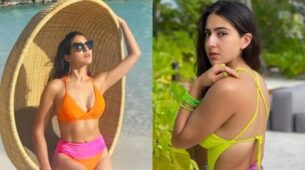 Rumour Or Not: Was Aishwarya Rai Bachchan Rejected For A Dubbing Artis... 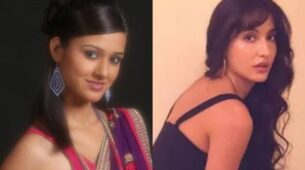 Then VS Now: Unrecognizable Pictures Of B’Town Divas; From Disha Patan... 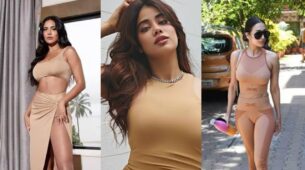 Aishwarya Rai Bachchan Sexy Saree Wardrobe We All Would For Ourselves:... 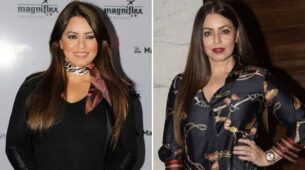 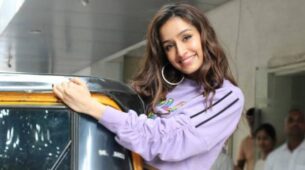 Shraddha Kapoor Ditched Her Luxurious Rides To Travel In An Auto-Ricks...