All The Reasons To Fall For Kiara Kiara Advani is one of the cutest actresses Bollywood has in this day and time. The actress made her debut in the movie world through her big break in the movie Fugly. Though the movie was received as a poor comedy, fans and followers seemed to have their hearts stolen by her. The next movie that she was part of was M.S.Dhoni: The Untold Story. This movie gained a lot of recognition and was a definite hit. Her role in this movie was recognized by many and hence was a huge success for the actress as well.

The next time we saw Kiara on screen, she made sure to make it big. She was recently seen in the movie Kabir Singh. In this movie, she played the character of Preeti. Since the movie, everyone knows her as Preeti. That definitely does speak about how iconic her role was. The movie did gain a lot of backlash for the story line, along with many positive reviews as well. Although her role did not have many dialogues, it still won the hearts of many aross the nation.

We hope to see Kiara Advani continuing to prosper in the acting field and hope to see her soaring to even greater heights, so we always have something to admire about the star. Stay tuned with us for more such updates on your favourite celebrities. 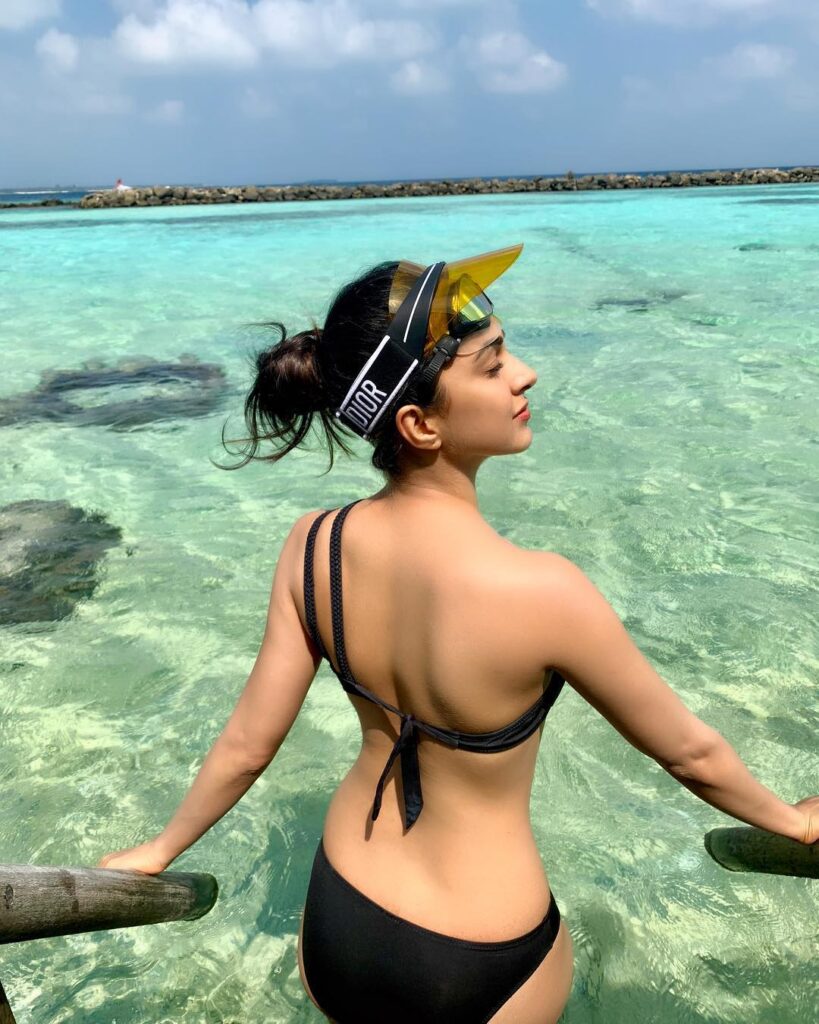 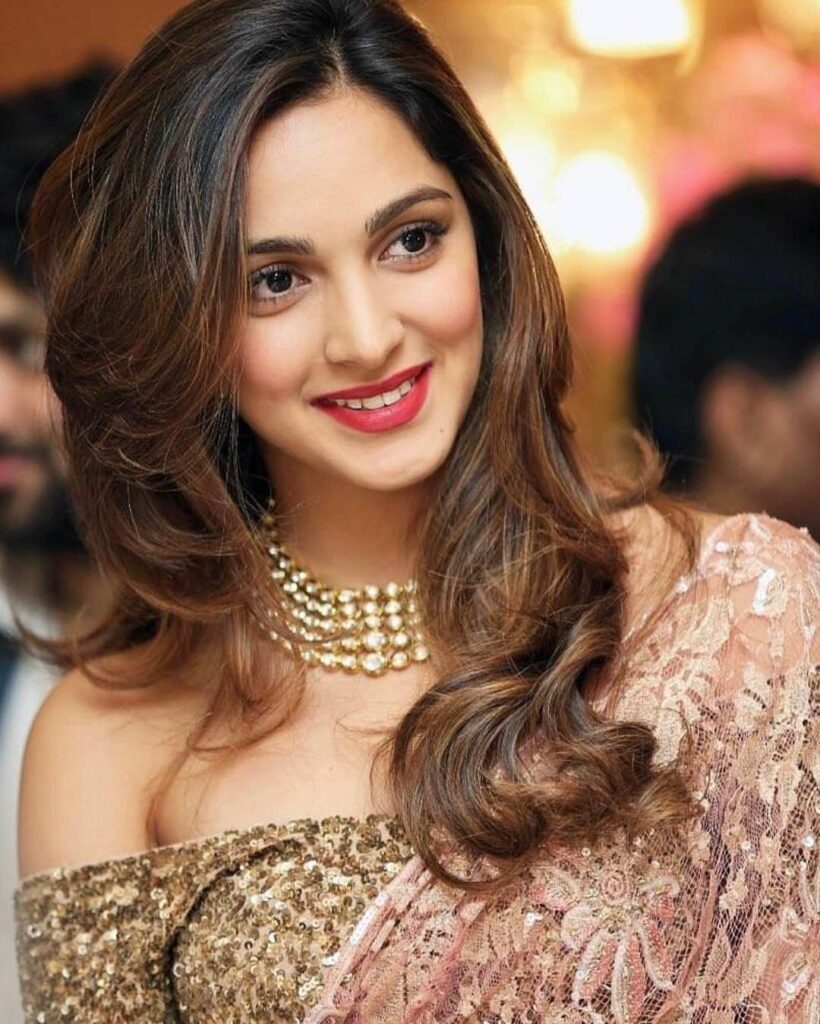 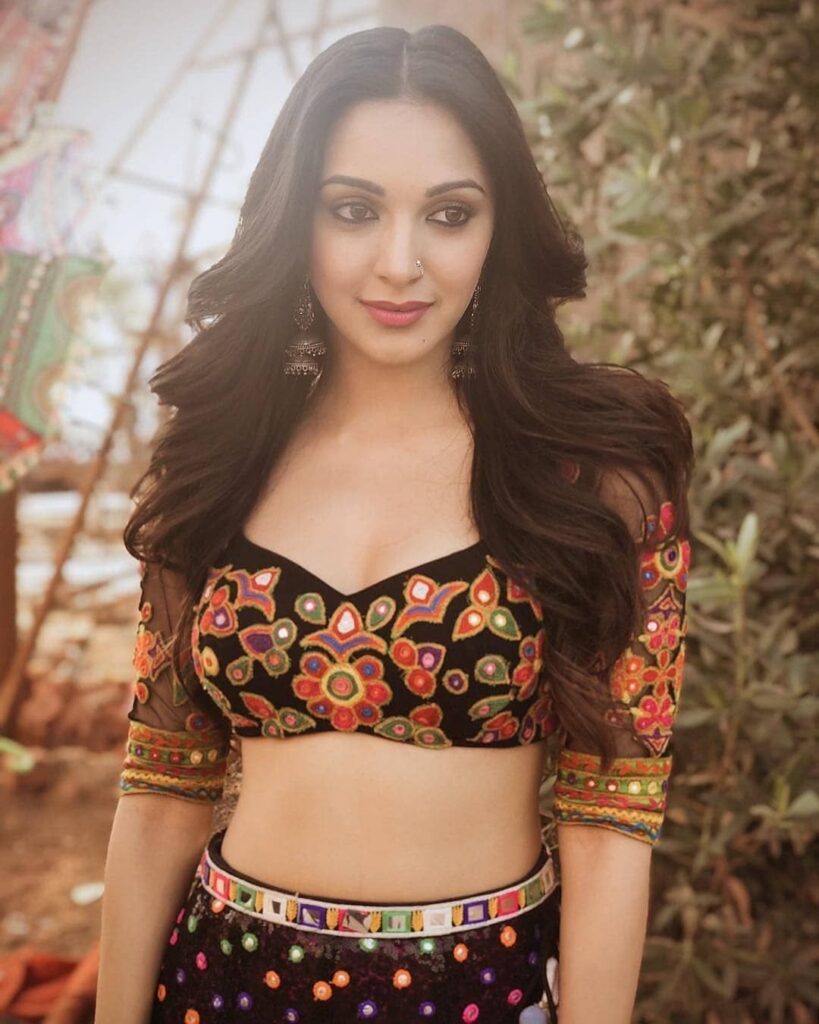