Mehendi is an art, and mehendi is also called as Henna. It smells heavenly, and it is drawn on hands and legs for a wedding or any function. Females love to draw Mehendi, and it gives a dark color, which looks fantastic.

Radhika Pandit is an actress who works in the Kannada film industry. She is famous for her beautiful looks and amazing acting skills. The actress got married to Tollywood’s Superstar Yash. On her marriage, she had put Mehendi on her hands and was looking gorgeous. The bridal Mehendi, which was drawn with very small designs, were looking fantastic. She wore a yellow saree with flower Jewellery for her Mehendi ceremony. Her Mehendi design was fab.

Sameera Reddy is a former actress who worked in Telugu, Tamil, Kannada and Malayalam films. She has done several movies. She got married to Akshai Varde in 2014. She had also drawn Mehendi for her marriage and OMG, the color of her Mehendi was so dark, and it was looking mindblowing. She was looking gorgeous in her wedding outfit. Her Mehendi was beautifully drawn.

Soundarya Rajinikanth is a graphic designer, producer, and director who works in the Tamil film industry. She began her career in films as a graphic designer. She made her debut as a director with the film Kochadaiyaan in 2014. She is popular in the south film industry. She has also drawn Mehendi for her marriage and had a Mehendi ceremony, and she was seen wearing a blue lehenga, and her bridal Mehendi designs were impressive, and she was looking dazzling.

Check out some stunning pictures of Tollywood actresses and stay tuned to IWMbuzz.com. 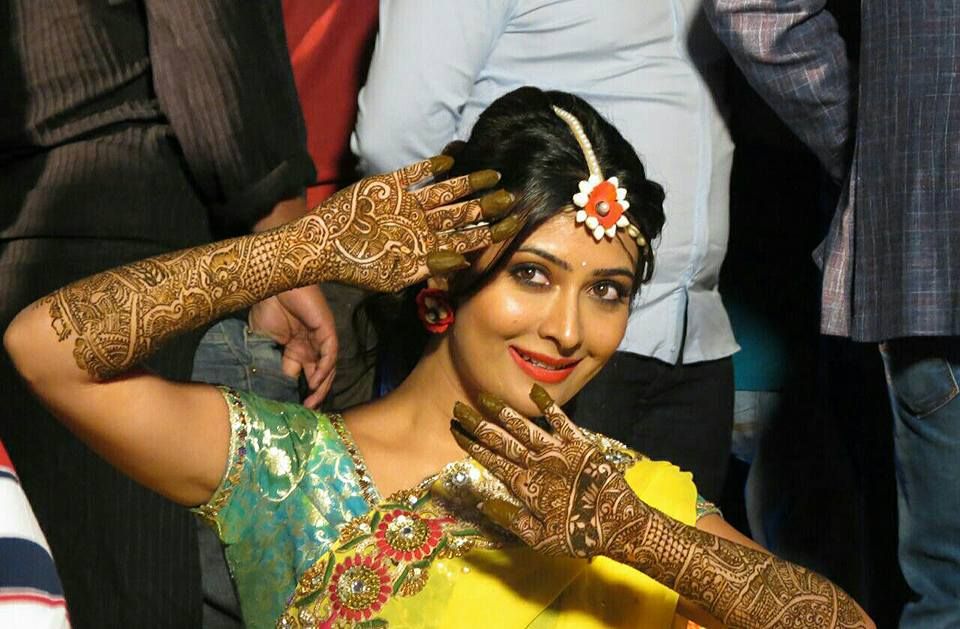 Sameera Reddy’s Dad Asks Her To Cover Her White Hair; The Actor’s Response Is Truly Motivational

Throwback: ‘I still dance to your rhythm’, Radhika Pandit shares a video of dancing carefree with hubby Yash, fans love it ‘My son is very demanding...' Yash and Radhika Pandit open up about th... 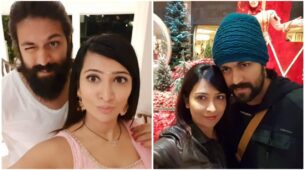 Yash & Radhika Pandit's Close Up Pics Are Proof That They Are One Gorg... Kajal Aggarwal Vs Radhika Pandit: Vote The Diva With The Best Western... Throwback alert: Yash and Radhika’s daughter Arya playing with her own... What Is The Reason Behind 'The Karnataka Queen' Radhika Pandit's Glowi... Lovely! This Is How KGF actor Yash & Radhika Pandit Told Their Parents... 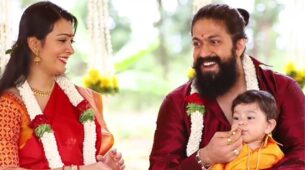