Here Are Some Of The Royal Princess Looks Of Sara Ali Khan, Don't Miss Out | IWMBuzz
Movies | Photos

Sara Ali Khan is an eminent actress of Bollywood. She is born in the Pataudi family and she is the daughter of Amrita Singh and Saif Ali Khan. The actress comes from a royal family. She made her appearance with Kedarnath in 2018. The actress also won several awards for her work in the industry. She has become successful in stunning everyone with her fabulous acting skills. The actress has appeared in several films and is also gearing up for her upcoming films.

Check out some princess looks of Sara Ali Khan and stay tuned to IWMBuzz.com. 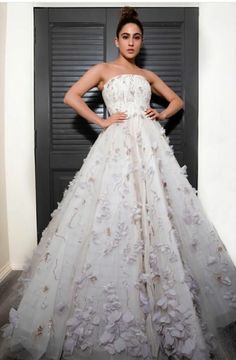 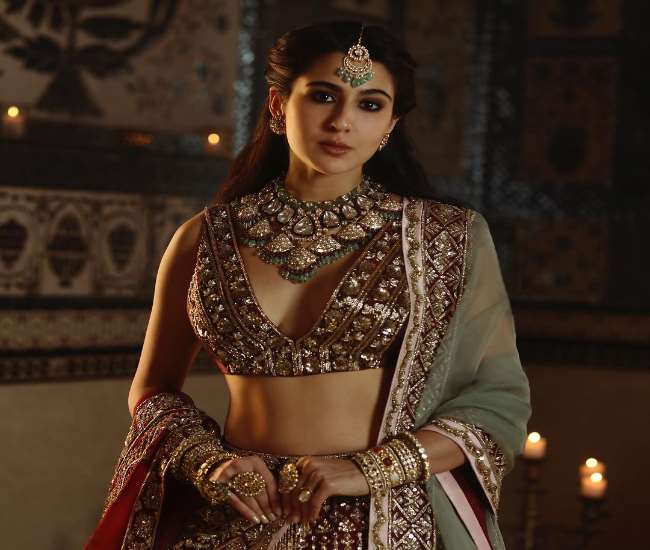 Review of Stowaway: Tears In Space