The hottest and sexiest actor Shahid Kapoor has become the topmost leading actor in the industry. He has a huge fan following, and millions of people go crazy over him for his sexy looks. He has a sexy toned figure, and we just can’t take our eyes over him. The actor has delivered numerous successful movies and has won various accolades for his work. There are various beard styles, and the look depends on an individual’s preference.

Shahid Kapoor is seen in a heavy beard, and he just looks damn hot. His beard style just goes perfectly on his look and makes him slay the outfit perfectly. He also gives amazing expressions and looks fabulous. He is also seen keeping his beard in a different style and makes his look unique. He is a beardo who always gives us major beard goals. The actor is also followed by millions of people for his beard styles.

Check out some beard pictures of Shahid Kapoor and stay tuned to IWMBuzz.com. 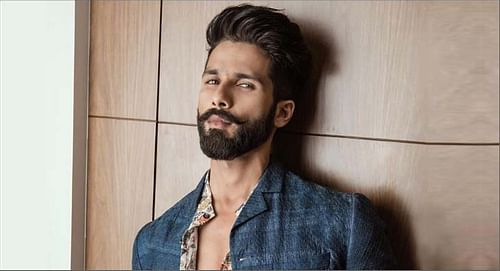