Know the Net worth of Mammootty 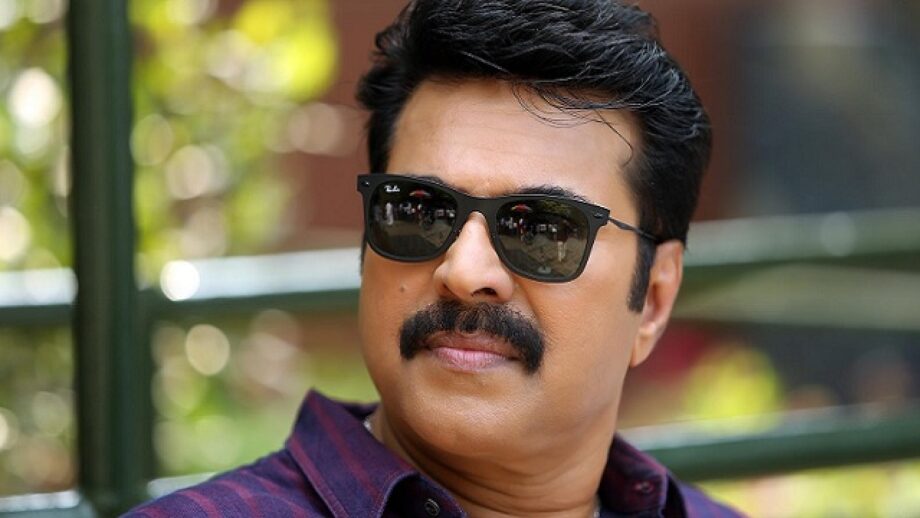 Mammootty is a famous south Indian film actor. He is a producer also and works in Malayalam films. He has appeared in over 400 films in Malayalam, Tamil, Telugu, Kannada, Hindi, and English. He is famous all over the world for his amazing acting skills and he stuns us with his acting and dialogue delivery. He has a huge fan following who go gaga over him. He is the real inspiration for all the people out there as he is a hardworking person. All the success he has gained through his hard work.

The net worth of Mammootty is to be Rs 40 million. He also mentioned that at least Rs 10 million he earned every year. He has a house in Kochi which is worth Rs 4 crores. He has various luxury cars. All of his cars are priced at a range between Rs 1-25 crores. All of his cars have a license plate number 369. He is the Superstar of Tollywood. He has won several awards for his work and people follow him for his acting skills.

Check out some amazing pictures of Mammootty and stay tuned to IWMbuzz.com 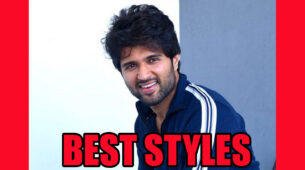