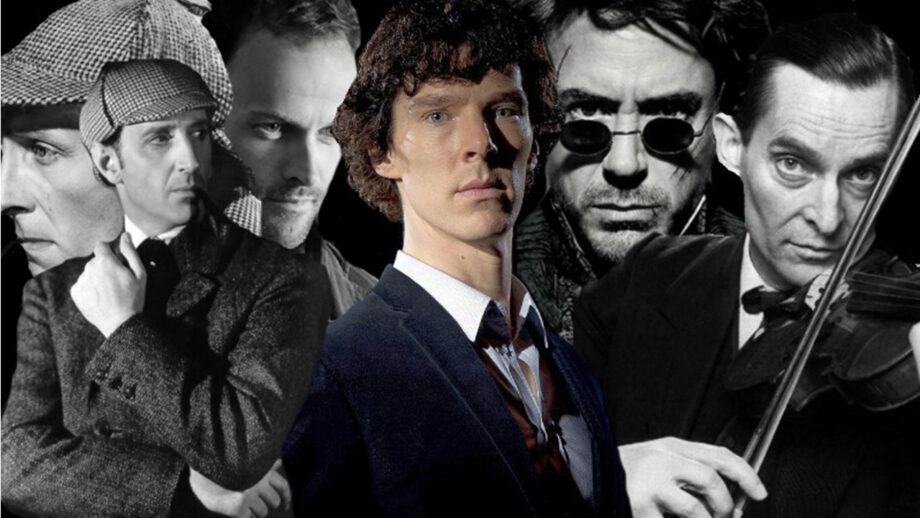 It has been 125 years since Arthur Conan Doyle wrote some of the best detective stories to kill time between his surgery appointments. The first story was published, and later there have been many attempts to recreate the story in numerous forms like movies, television series, plays, and more.

Numerous actors tried to fit into the shoes of perfect Sherlock Holmes, but very few could master it. Here are some of the best portrayals of 221B Baker Street detective, Sherlock Holmes.

• Robert Dawney Jr.
Robert Dawney Jr. portrayed perfect Sherlock Holmes for two films in 2009 and 2011. There have been speculations of another set to be released by 2021. The master detective was perfectly played by him enjoyable for all the cinema lovers.

• Jeremy Brett
He was one of the most appealing actors to have perfectly portrayed the role of Sherlock Holmes. He has excellent skills and an intense personality that kept the viewers awe-struck. He had bipolar disorder, and therefore he could perfectly master the role.

• Basil Rathbone
One of the most successful actors to have remained identified positively with Sherlock Holmes is Basil Rathbone. He played for 14 Sherlock movies and created an identity for himself highly associated with the detective. The performance by him for The Hounds of The Baskervilles was one of the most inspiring roles played by him.