Who wins battle of fans - Pawan Kalyan or Mahesh Babu? 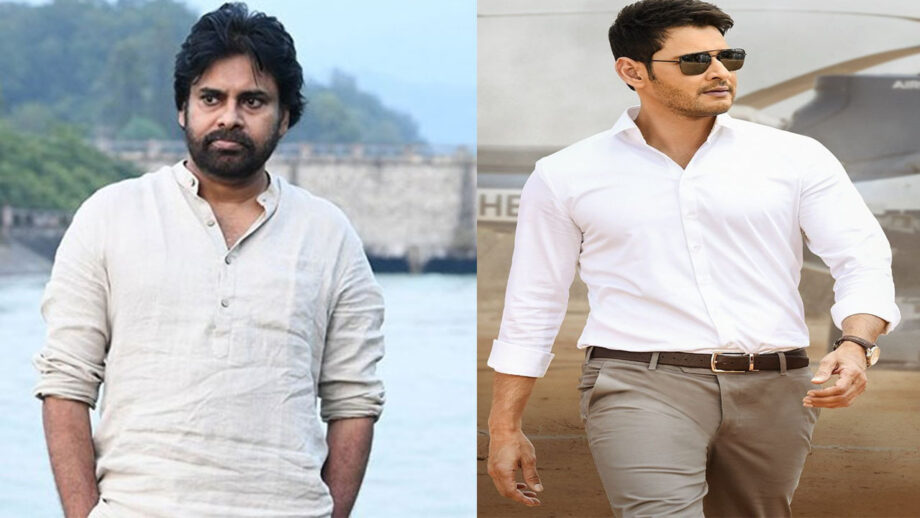 Pawan Kalyan is an actor, producer, director, screenwriter, politician, and playback singer. He works in Telugu films. He made his acting debut Akkada Ammayi Ikkada Abbayi in 1996. In 2014, he was listed by Google as the most searched Indian celebrity politician. He is also known for his philanthropic work. He founded a charitable trust called Common Man Protection Force. He has given many hit films and has achieved millions of fans. He is a very talented actor and is successful in his career. He produces films under the banner Anjana Productions.

Mahesh Babu is an actor and producer. He is famous in the south film industry. He started his acting journey at the age of four. He has been cited as the most attractive male celebrity in India. He is the leading actor of Telugu cinema. As a child artist, he acted in eight films. He is the Superstar of Tollywood. He is one of the most popular actors in Telugu cinema.

Who wins battle of fans Pawan Kalyan or Mahesh Babu? Do let us know and stay tuned to IWMbuzz.com 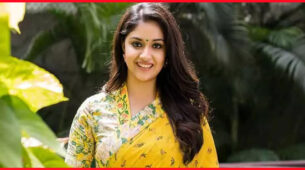