When the Tollywood poster reminded us of Bollywood’s Filmfare photoshoot. 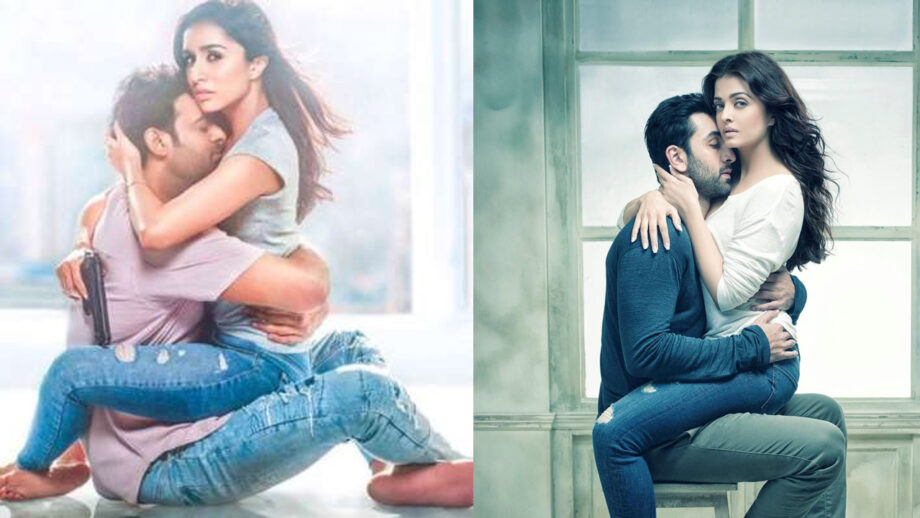 Prabhas and Shraddha Kapoor were seen in an action-packed film titled Saaho as the lead pair. Although the film had more action, the makers did fill in some romantic scenes to break the monotony. In the poster that was released before the release of the movie, Shraddha was seen sitting on Prabhas’ lap. It was an extremely eye-catching poster as it was engaging and promising at the same time.

After the release of the Saaho poster, fans remembered Ranbir Kapoor and Aishwarya Rai Bachchan’s photoshoot for Filmfare which had a similar picture. Before the release of Ae Dil Hai Mushkil the pictures from the photoshoot were released and it increased the excitement of the audience an extra notch. The only minute difference in the two posters was Ranbir sitting on a stool and Prabhas on the floor. The expressions, passion and chemistry scream perfection! Both the pictures were hot enough to raise the temperature a few degrees. Also, it made the audience impatient with anticipation as what the actual film would be like.

Well, both the pictures are extremely flawless and the actors have nailed their expressions!