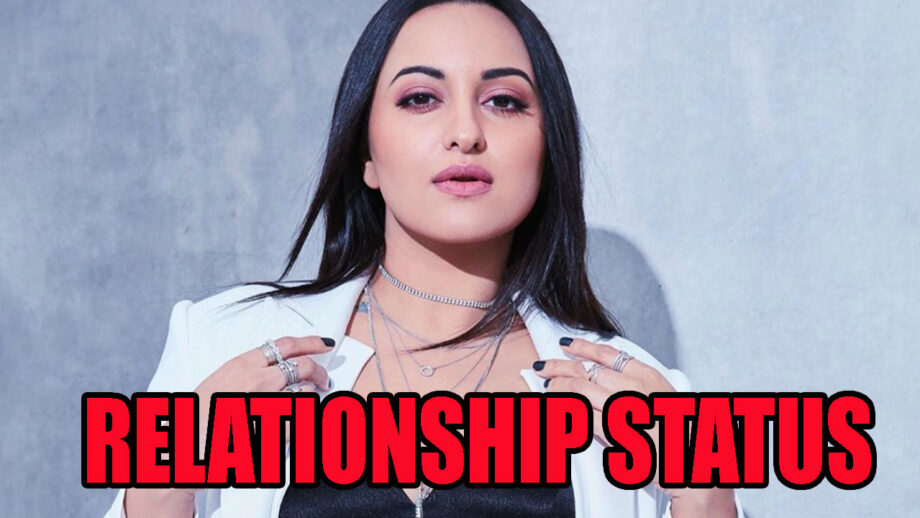 Sonakshi Sinha is one of the most sought-after actresses in Bollywood. She has appeared in several films and has given successful films. Most of her films are superhit, and her roles are loved by millions of people, and she has a huge fan following. The actress has become one of the top-grossing and highest-paid actresses. She is a fabulous singer and has sung several songs in her films. She is an amazing actress and is unbeaten in her career.

Sonakshi Sinha made her debut with Dabangg in 2010. She has won many accolades for her performance. She is very talented and a fabulous actress. The relationship status of Sonakshi Sinha is that she is single in her life, and she is looking forward to getting married in the future. The actress feels proud of her for becoming a successful actress and achieving a lot in her career. She is a real inspiration for all the people out there. She is a fun-loving person who always entertains her fans with her talent. The actress is waiting for her prince charming to come into her life and has announced that she is single. 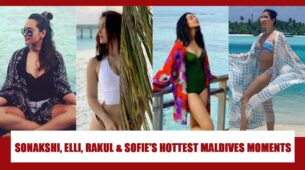 Sonakshi Sinha, Elli EvrRam, Rakul Preet Singh And Sophie Choudry- Enjoying The Sand To Slaying In Water: Have A Look At These Divas Soaking The Sun In Maldives