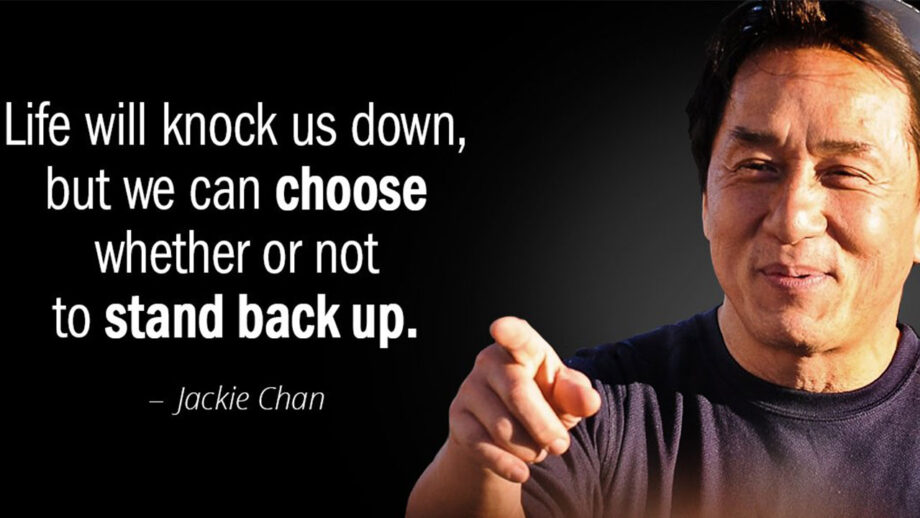 Jackie Chan is the king of Hong Kong cinema. He is famous for his comic kung fu. He is not just an actor and martial artist, but also a film director, producer, stuntman, and singer. A popular figure around the world loved by generations of admirers. His love for drama, martial arts, acrobatics began when he was seven years old. He was even compared and considered to be the next Bruce Lee.

Today Jackie Chan has been a part of more than 150 films. And to honor his immense contribution and being a huge inspiration, his name is put up not just on the Hollywood Walk of Fame but also Hong Kong Avenue of Stars. And the most peculiar thing about him is that he performs his stunts and transfers his role into an action-comedy.

Jackie Chan’s first hit film was Snake in the Eagle’s Shadow (1978), later followed by Drunken Master(1978), The Young Master (1980), and many others. His American hits consist of The Tuxedo, Rush Hour, Crime Story, and many others.

If you want to experience your life as a whole, here are some inspiring quotes by Jackie Chan.

• Family is not who’s blood is in you, It’s who you love and who loves you.

• The best fights are the ones we avoid.

• A lot of people ask me when I do a stunt, ‘Jackie, are you scared?’ Of course, I’m scared. I’m not Superman.

• Sometimes, it only takes one act of kindness and caring to change a person’s life.

Tell us your favorite Jackie Chan’s quote if we have missed the one.