Why is Avengers so popular? | IWMBuzz
Subscribe Now
Movies | Snippets

We all know about the Marvel Universe's Avengers and crazy we get about their movies. Let's check out why it is famous among the youth. 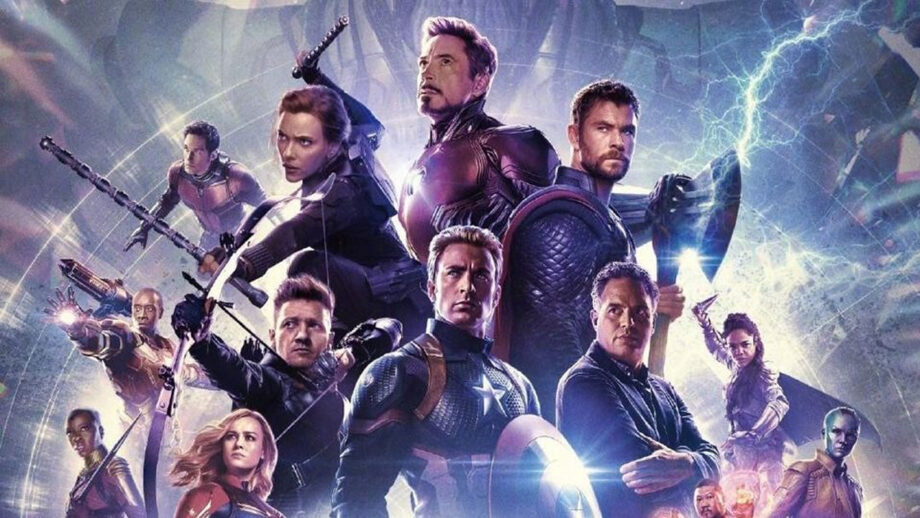 We all know how kids are crazy about superheroes and how they fascinate themselves to be one of them. Avengers is a team of superheroes from the Marvel Universe in the Marvel’s Comic series. There are many Avengers like Iron Man, Doctor Strange, Hulk, Spider-Man, Black Widow, Thor and many others who aimed to save the universe from evils and villains like Thanos, Ultron and Loki.

Undoubtedly, Iron Man is loved by many Marvel fans. Not only him but also others are being loved by the audience. These characters have grown over the years and in every Avenger movies starting from The Avengers(2012) to Avengers: Endgame(2019).

The movies always came up with new twists and turns which always kept its fans hyped up and excited by creating an enthusiastic environment. It inspires people especially kids by making them believe in themselves. The Avengers always made us believe that the weak can also win a war. The prime example is Captain America who was weak and bullied. He became powerful after the injection of the Super Serum in him to become a winter soldier.

The youth are always excited about the release of the next series of Avengers movie. The action scenes, humour, storyline and superheroes is what made is so popular among the viewers. 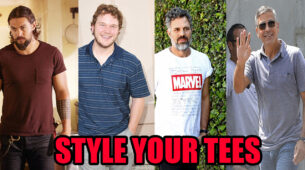 Avengers are back and they are saluting the real heroes: Read More