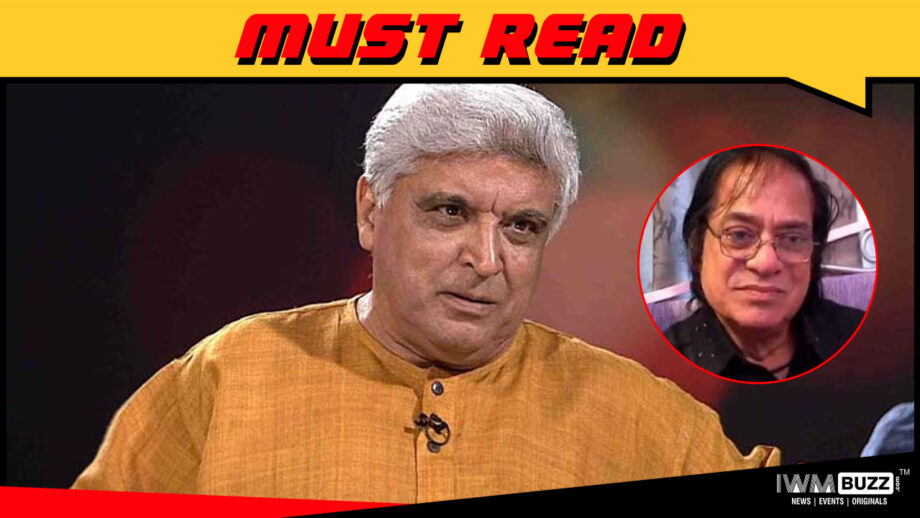 The wonderful comic virtuoso Jagdeep is gone, the fifth blow to the vulnerable Hindi film industry in three months and a far less cruel blow than losing Irrfan Khan and Rishi Kapoor who were in their prime.

Jagdeep had a full life. At 81 he was surrounded by his loved ones. His innings as a comic actor was impressively long. His role as Soorma Bhopali in Ramesh Sippy Sholay became both the milestone and the millstone of his career. Soorma Bhopali almost became Jagdeep’s alias. Years after Sholay his character in Raj Kumar Santoshi’s Andaz Apna Apna was named, don’t laugh, Bankelal Bhopali.

Jagdeep who came from Indore to Mumbai when he was 9 years old and slept on the streets with his mother, also directed a film called Soorma Bhopali in 1988. Though Jagdeep’s well-wishers in the industry like Amitabh Bachchan, Rekha and Dharmendra made guest appearances in the film, it flopped.

Javed Akhtar who co-wrote the unforgettable character of Soorma Bhopali for Jadgeep in Sholay recalls Jadgeep as being a serious actor initially, “Jagdeep Saab had first appeared on the screen as a winsome child artist in films like Do Bigha Zameen and Aar Paar . As a young man he played highly emotionally charged and dramatic roles in films like Bhabhi, Patang , Puran Milan etc. Comedy was his second successful innings.”

peaking on the role that defines Jagdeep’s career Javed Saab says, “Soorma Bhopali could not have been played by anybody other than him. He worked hard on the Bhopali accent and got it word perfect. His comic timing was very good but I rue the fact that he wasn’t given an opportunity to do more emotional and dramatic roles too. Great talent sadly underused.”

Also Read:He (Javed Akhtar) has cut himself off completely from all social contact: Shabana Azmi