Papon’s next music video will have the TikTok stars Garima Chaurasia and Manav Chhabra. Read details. The song has been sung by famous singer Papon and the shoot for this will happen at the Town Side in Mumbai soon.

The song is being directed by acclaimed Director Vinnil Markan.

The casting for the music video has been done by one of the best Casting Directors Dinesh Sudarshan Soi.

The musical number has been directed by Music Director duo Gaurav Roshan.

The song will be released by Sony Music Company, and is expected to come out in December 2019. 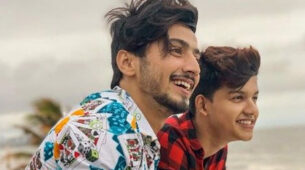 REVEALED! Riyaz Aly VS Faisu: Who is HOTTER? 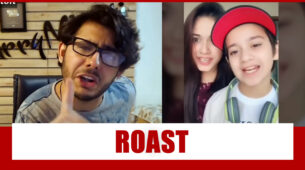 TikTok star Jannat Zubair is GLOWING all the more during lockdown Try Out Ashnoor Kaur's Casual Tops That Will Make You Feel Good! Vote for The Best Tiktoker: Jannat Zubair Vs Avneet Kaur