Arijit Singh has sung several soulful tracks that are too good to have a favorite one. He is in a whole mood by himself singing almost everything and anything and being a pro at it. His voice has become dominant for all the music lovers. Not to forget the fact that he is soon to be a living legend. If you hear him sing, you will know what all the fuss is about.

A few times, it is the soundtrack that brings popularity and fame to the movies. A song could be the sole reason behind the whole film’s success, and when it is Arijit Singh, well, there’s nothing to say. He fills his songs with emotions that will make you light-hearted with love as well as help you get over your grief. Also, there are many of his songs that have become the best party anthems ever.

If you are a fan of Arijit Singh, listening to these greatest hit songs will make you even harder. But if you haven’t heard him sing even once, then well, this is the time to give it a shot. You will just go crazy for him, and there is no denying the same. 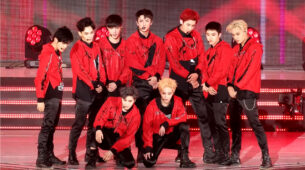