It is truly said failure is the stepping stone towards success. That is exactly what happened with Arijit Singh. For more read below 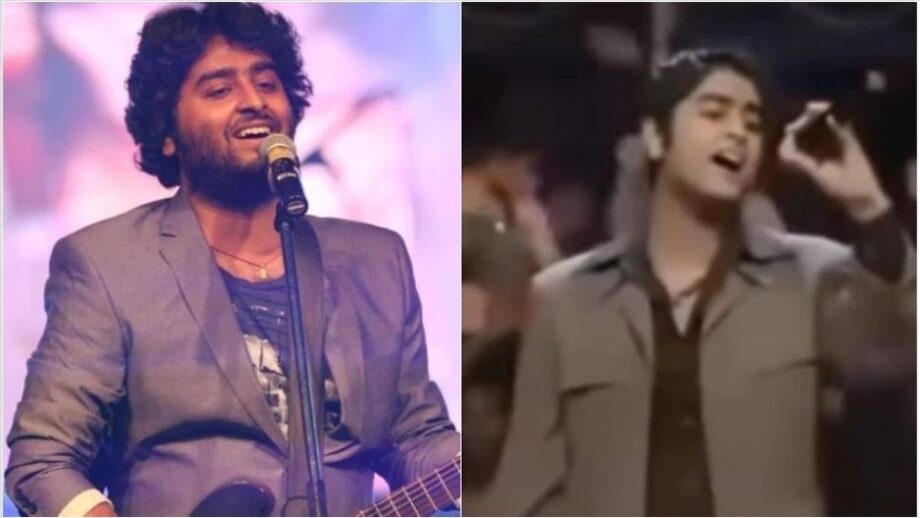 Presently Arijit Singh might be at the apex of his career with immense success, but there was a time when he was eliminated from a reality show. The hit-maker was earlier a contestant at a reality show. From there to now the most trending voice here’s what happened to Arijit Singh.

Arijit Singh was born in a Sikh family but was a Bengali by heart (mother is a Bengali). He has his musical training set right at home. He got trained especially from his maternal side of the family. He also took training under the three Hazari brothers, one taught him Indian Classical Music, Rajendra Prasad Hazari; he learned the tabla from Dhirendra Prasad Hazari, and Birendra Prasad taught him Rabindra Sangeet (songs that are written and composed by Rabindranath Tagore). He was also awarded a scholarship by the government of India to pursue music.

One of Arijit Singh’s mentor Rajendra Prasad Hazari insisted he participate in the reality show Fame Gurukul as Rajendra Prasad Hazari felt that classical music was losing its touch. But Arijit Singh was eliminated from the show at 6th position. But there was no stop to his singing. He participated in 10 Ke 10 Le Gaye Dil, he won the show and with the prize money, he took the risk and started a composing studio of his own. Had his first break for the song Phir Mohabbat and today he is ruling the industry with his voice.
Songs like Tujhe Kitna Chahne Lage Hum, Pachtaoge, Pal, Ve Maahi and many other hits have one thing in common and that is the voice of Arijit Singh.