If we start naming the best artists in the modern music industry, then the name to the top is Arijit Singh. He is ruling the charts with his phenomenal voice. He has enthralled us by his melodious voice that has no match in the modern music industry. He started his singing career with a small television show Fame Gurukul and today has become a significant pillar of the industry.

A song that won millions of hearts Tum Hi Ho is where Arijit Singh’s musical journey commenced. Following then, there has been no seeing back for this versatile voice. A real gem blessed to the Bollywood music is no wonder living soon to be a legend. He has been compared to several other artists, but there will be no match for him.

The Arijit Singh we hear in-studio and his songs playing in films is very different from the Arijit we get to listen to in live concerts. He is ten times more mesmerizing when in a live performance. Give yourself a treat with these great songs by Arijit Singh that will soothe your soul.

Also Read: Neha Kakkar vs Arijit Singh: Who ruled the music industry in 2020? Sakshi Malik's Gym Outfits Are Treat To Watch! Take A Look At Her Instagram Handle! Where Is Arijit Singh Now: Know The Ups & Downs Of His Career Arijit Singh's Illahi Or Mohit Chauhan's Phir Se Ud Chala: Which Is The Most Heard Song While Travelling? 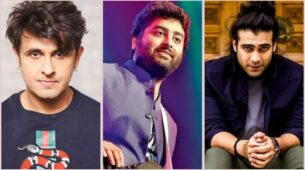 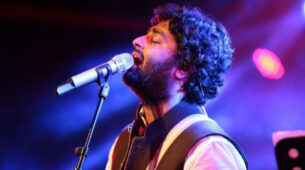 Why We Will Never Have Another Arijit Singh Again 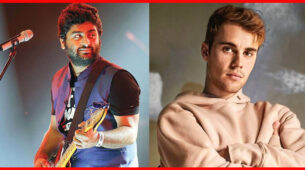