Arijit Singh is known by many names, and one name that he will always be remembered and recognized for is the King of heartbreak songs. He is known to be the king of sad songs and has given us multiple tracks to pour our hearts out. A film seems incomplete if there’s no Arijit Singh song in it, especially if it’s a love story.

But what has tagged Arijit Singh, has also made him get many memes made on his name. Being the face of a meme is inevitable when you are famous. There have been many times when we found the internet going crazy, and it was not because of some new song he had recently dropped but because a meme on him was trending.

If you don’t think it’s true, take a look at some of the funniest and unmissable memes and trolls that targeted Arijit Singh. They are funny and will instantly light up your mood. 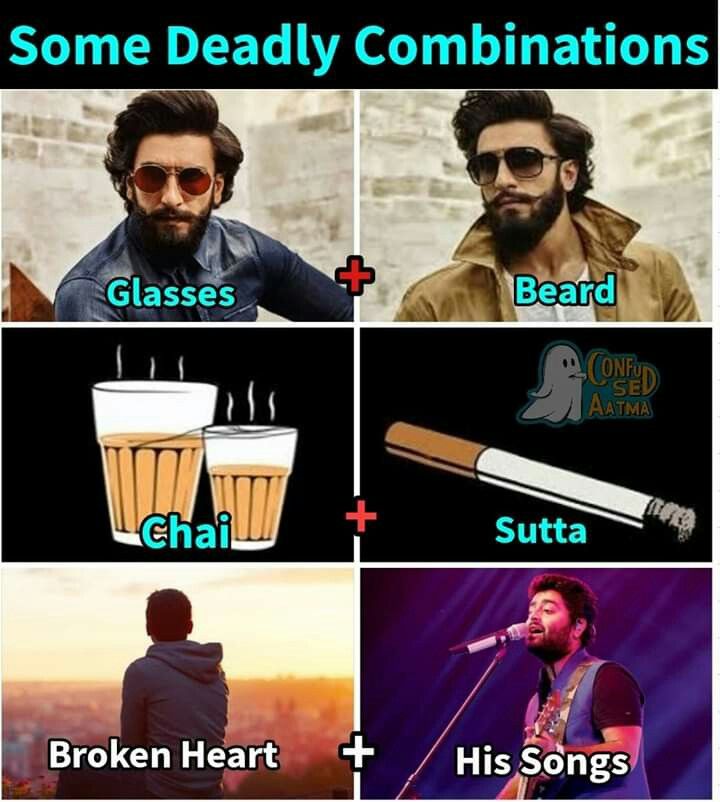 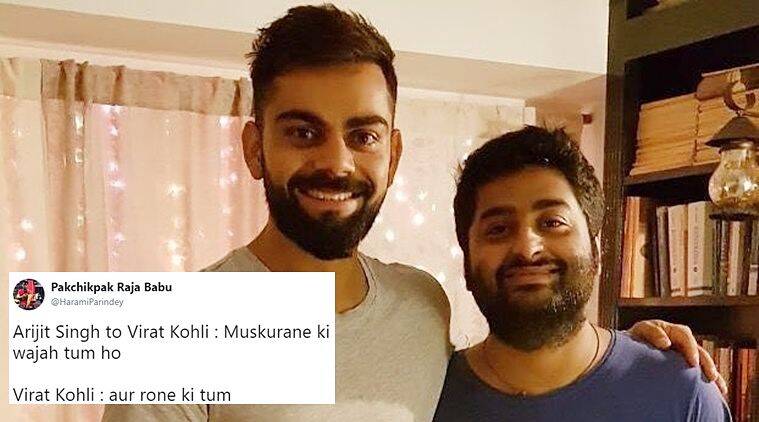