Here Are Top 5 Underrated Performances By A. R. Rahman A.R. Rahman is an Indian singer, composer, music producer who works mostly in Hindi and Tamil Movies. He has won several awards. He plays instruments like guitar, keyboards. His all the songs are the blessing to the ears.

He gave us albums and movie songs that we will remember forever, songs that are carved in our hearts forever. But with such an enormous list of hits, and given the fact that most of Rahman’s songs are like slow poison.

1. Nanhe Parinde from the movie Rockstar in the year 2011.

4. Aazadi from Netaji Subhas Chandra Bose: The Forgotten Hero in the year 2004.

Also Read: These songs by A R Rahman proves that he is the god of music 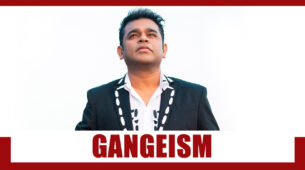 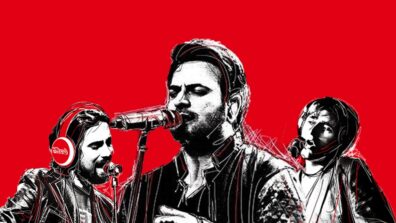