Do you know Cristiano Ronaldo loves making hattricks? Check it out! 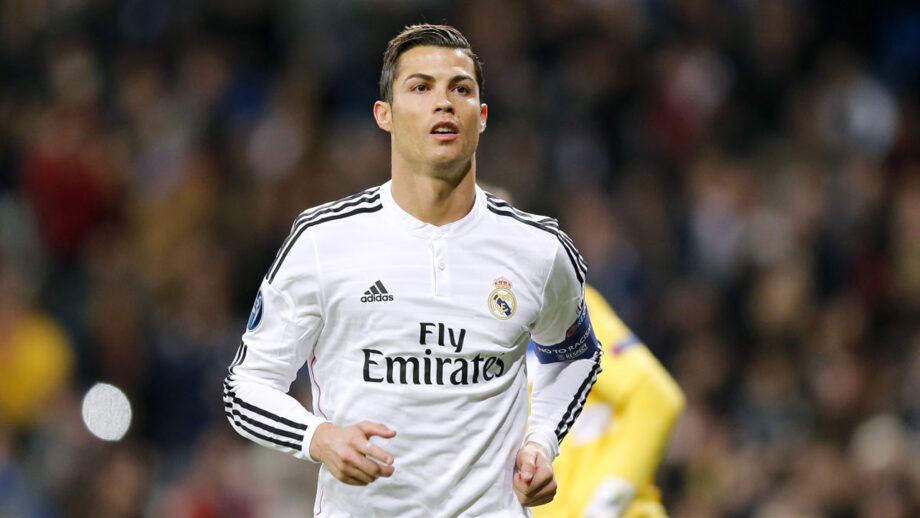 Cristiano Ronaldo, popularly CR7, is the finest footballer currently. One can never argue on his dribbling skills. The player has some magic in his legs. CR7 not only uses his physical strength but also his sharp brain to win a match. He has a record of the highest number on goals of 128 in the UEFA Champions League. The Portuguese footballer has created some remarkable moments in his lifetime. He has played for clubs like Manchester United, Real Madrid, and Juventus, to date. Every time he got down on the field, he has made his opponents go nervous.

Ronaldo has the ability to flip the entire game on his own by some amazing and mind-blowing hattricks. The player has a craze for winning the game and making the ball strike the goal post. He has made over 53 hattricks in his career. Recently, he made a hattrick in the Juventus vs Cagliari match in January, by making the team win with a score of 4-0. In the year 2014-15 La Liga, CR7 made six hattricks. Four goals in one match and five hauls in the other one, which made a record of that season. Ronaldo has never made his team go down. His craving for hattricks makes him more dedicated to the game.