Check out these pictures of the handsome footballer, Messi!

The renowned Argentine footballer, Lionel Messi has made everyone amazed by his skills. The player has got some really great strategies. He has made his name in international football history. Messi is also seen playing for the Spanish club, FC Barcelona. The man has won the hearts of many and made his team win many times.

But apart from his life as a footballer, he has also been a great fashion enthusiast. The footballer is a great model too. His fashion brand of sporty accessories and clothing, the Messi Stores has made a huge name. He sets himself as an example many times. Many of his fans, even get inspired by his fashion sense and style.

Apart from his jersey looks on the field, he has ruled the streets and the internet with both formal and casual looks.

Have a look at these pictures of the greatest footballer, Messi when he gave fashion goals! 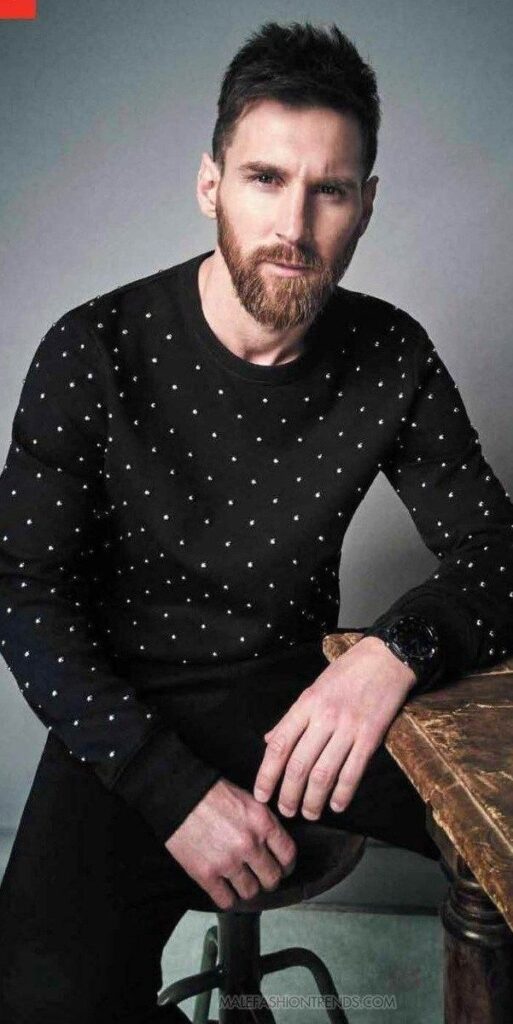 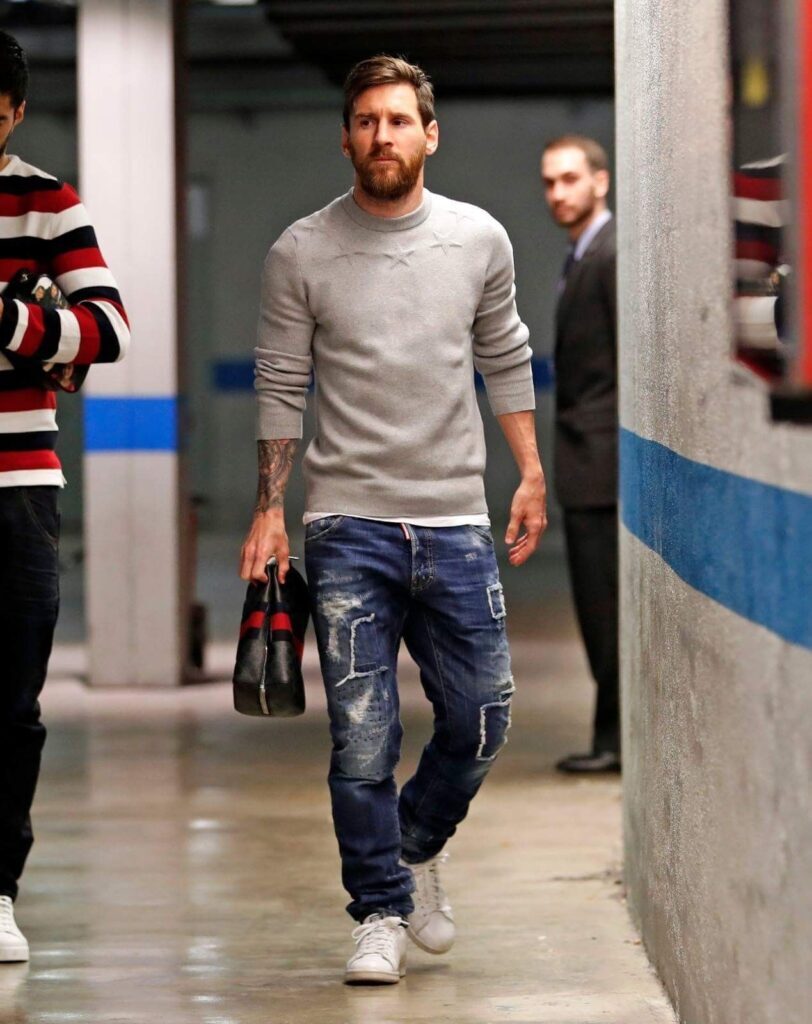