Check out these amazing details about Mayank Agarwal! The Indian international cricketer, Mayank Anurag Agarwal has been seen playing for the Indian national squad since December 2018, after his Test debut. The player was also seen making his ODI (One Day International) debut this year, in February 2020. Although Mayank Agarwal has got his name famous with his excellent domestic performance in the Indian Premier League (IPL) since 2011. Presently, he is a member of the Kings XI Punjab (KXIP) team, but before he also played for Royal Challengers Bangalore (RCB) and Delhi Daredevils (now Delhi Capitals). Mayank Agarwal has also been seen playing for the Karnataka domestic team.

The 29 years old cricketer is an effective right-handed opening batsman and a right-arm off-break bowler. Mayank Agarwal did wonders in both Under-19 Cooch Behar Trophy in 2008-09 and 2010 ICC Under-19 Cricket World Cup and was even the leading run-scorer of the Under-19 Indian team. He was also the Man of the Series in Karnataka Premier League in 2010. The player later joined the Indian national squad and was also a part of the 2019 ICC Cricket World Cup squad. The player married Ashita Sood, the daughter of Bangalore Police commissioner, Praveen Sood in 2018.

Although it has only been a couple of years he made his international debut, he didn’t get many international opportunities. But his excellency in domestic cricket is worth wondering. As per kheltalk.com, Mayank Agarwal has an estimated net worth of $1 Million – $5 Million as of April 2020.

Also read: From AB de Villiers To Mahendra Singh Dhoni: These 5 Cricketers Should Play Beyond the Age Of 35! Is Online Dating A Real Thing For An Introvert? 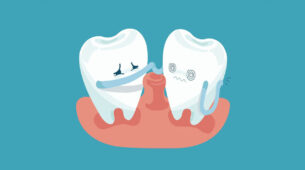 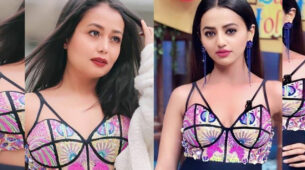