Has Pro Badminton League Been As Impactful As The Leagues Of Other Sports In India? Read More | IWMBuzz
Subscribe Now
Sports | Snippets

Check out how Pro Badminton League (PBL) has impacted sports in India, like other sports leagues! 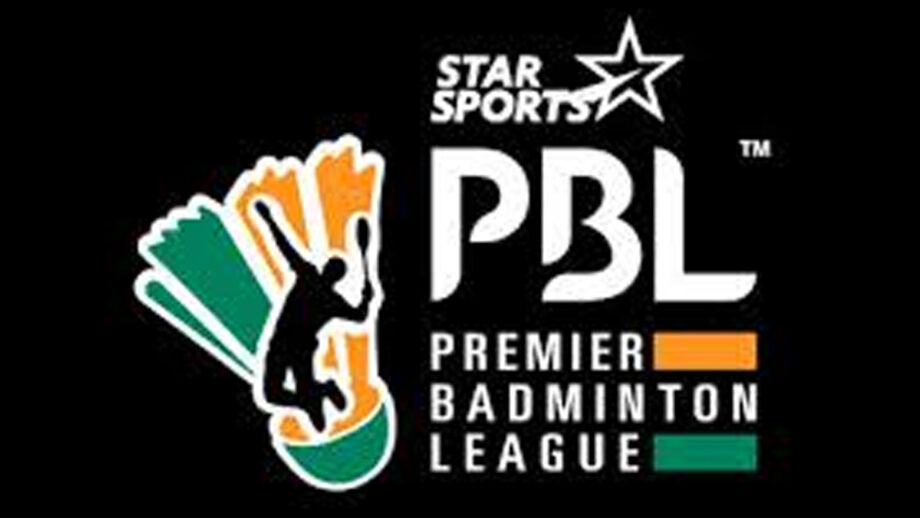 India is always about celebration and diversity. The diversity is not limited to culture, spices, foods, Bollywood, and colors, but also in sports. Every street and park in India will have some group of youngsters playing some of the other sports. Sports like cricket and football are quite common in India but, other sports like and kabaddi and hockey are encouraged too. Leagues like Indian Super League (ISL), Indian Premier League (IPL), Pro Kabaddi League (PKL), and Hockey India League (HIL) happens every year to encourage athletes from every sport. These games have impacted sports in India massively.

Similarly, Pro Badminton League (PBL) has encouraged many Indian badminton players. The league was initiated in 2013 and has got a very good response in all the five seasons. It is one of the top badminton leagues in the entire world. The league has been a huge success. Many aspiring professional badminton players have been provided with a new platform and opportunity in India to prove themselves. Many have invested in the players, and have got support from their fans. Pro Badminton League has really been impactful in the Indian sports.

The eight franchises like Mumbai, Lucknow, Bengaluru, Chennai, Hyderabad, Pune, and Guwahati have gathered a good set of players, from different parts of India. It is one of the most celebrated leagues in India alike IPL, ISL, PKL, and HIL. PBL has got a really good response and support from the Indian fans. It is one of the greatest badminton leagues in the world, which has got great recognition internationally.