Indian skipper Virat Kohli is known for his phenomenal batting. Bowlers struggle to dismiss him, captains are at a loss of ideas and analysts are in awe of his “wagon-wheel”. Well, but when West Indies cricketer Kesrick Williams dismissed the Indian captain in 2017 in Jamaica, he ended up celebrating the wicket with an unusual ‘notebook celebration’. Since then Virat Kohli had been looking for a chance to give the West Indies cricketer a taste of his own medicine.

In the first T20I in Hyderabad, Kohli played a match-winning 94* from 50 deliveries, which included an animated celebration against the 30-year-old Windies bowler in which he did a ‘notebook celebration’. Kohli in that match had scored 32 runs off just 12 balls bowled by Williams, including three sixes and one four. At ever six he hit Kohli mimicked Williams notebook celebration. The second T20I between West Indies and India caught everybody’s attention because fans were eager to see the on-field rivalry of these two. Well, Kesrick Williams sent Virat Kohli back in the pavilion after scoring a mere 19 runs and he didn’t celebrate in his signature style, he instead celebrated by putting his finger to his lips and shushing the other fielders. It was fun to witness this healthy rivalry on the field. 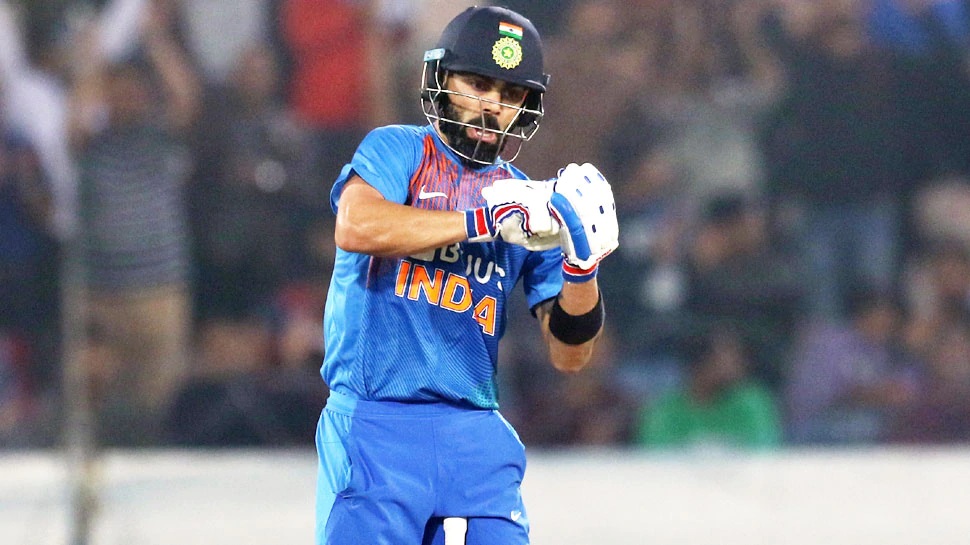 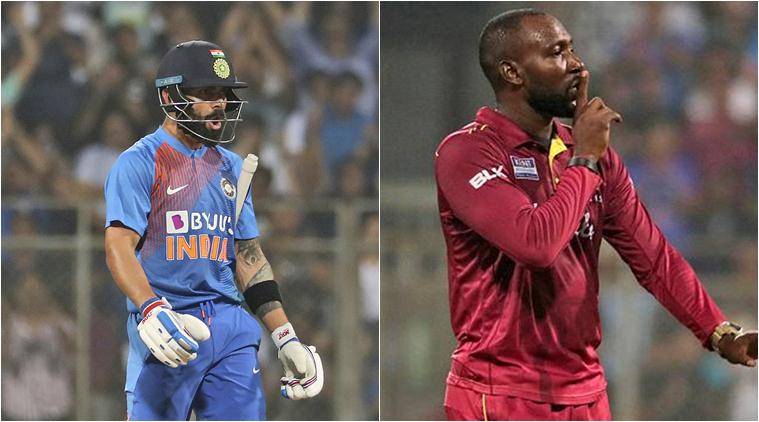