TV and film actor, Snigdha Pandey, who was away from the small screen for a while, is now adding a new feather to her cap. She has now turned lyrics writer as well, and has just released a YouTube music video titled Saavan Ka Ek Din, featuring her and well-known singer, Sheetal Gupta, who has lent her vocals for the same.

“Coming from a family of teachers, there was a great deal of interest in literature (Majrooh Sultanpuri and Sahir Ludhianvi) in our house, which rubbed off on me and I start penning poems at an early age. As I matured, so did my writing.”

“But since I was more attuned to first tennis (under 16 level) and then acting, I did not pay too much attention to this facet of my personality. Only a while back, I decided to seriously pursue creative writing,” says Snigdha, whose known TV shows have included Navya, Do Dil Bandhe Ek Dori Se and Hello Pratibha.

“Saavan Ka Ek Din, as the title suggests, is about rain and romance. The original composition and the video smartly use the imagery of an earthy feel of rain, which naturally reminds you of your beloved. The 6 minute video is a fusion of three ballads, and we plan to do something standalone with the half-used last track, Aaye Piya Rangrez, as it is really soulful.”

When asked if the public digs semi-classical music, which is the mainstay of the video, she says, “Public is always hungry for great compositions per se. The popularity of the dhinchak stuff you talk about is short-lived. No one will remember them after a while, unlike say, songs from Barfi and Saajan. Good music never dies out. I really admire music composers, Vishal Bhardwaj, Pritam and Amit Trivedi, for their efforts.”

“We are getting a great response so far, and one music label has also evinced interest in Saavan Ka Ek Din and plans to repackage and relaunch the 3 songs. This is the best part of the digital crest – you can be sitting in Jhumri Talaiya and upload content, which will go places if good. Normally, broadcast channels have their own reach restrictions, which can be a deterrent to budding artists who want a wider audience.”

Are there any more compositions that you plan to convert into single or albums? “I have several verses in my kitty; so let’s see.”

Regards retuning to TV, she says, “I was away from Mumbai for a while as I was busy shooting my Bengali film, which will be out next year. I am open for good juicy tube projects and not mindless stuff, as I have always been a socially conscious person.”

“No wonder I am against exploitation of the human (both male and female) form for commercial gains across mediums, be it TV, films or commercials. Here, I wish to flag down one deodorant TVC, which shows that if you spray their product, you get 6 girls. This is wrong, for real masculinity is not about breaking the hearts of multiple gals”. 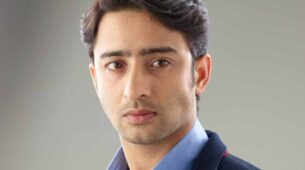 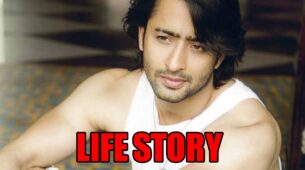 Shaheer Sheikh’s life story from Kashmir to Indonesia to India 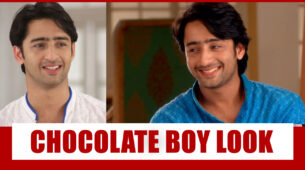 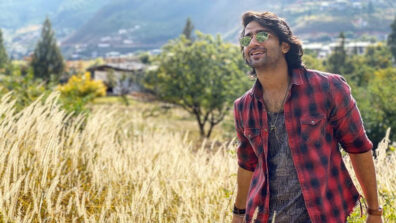