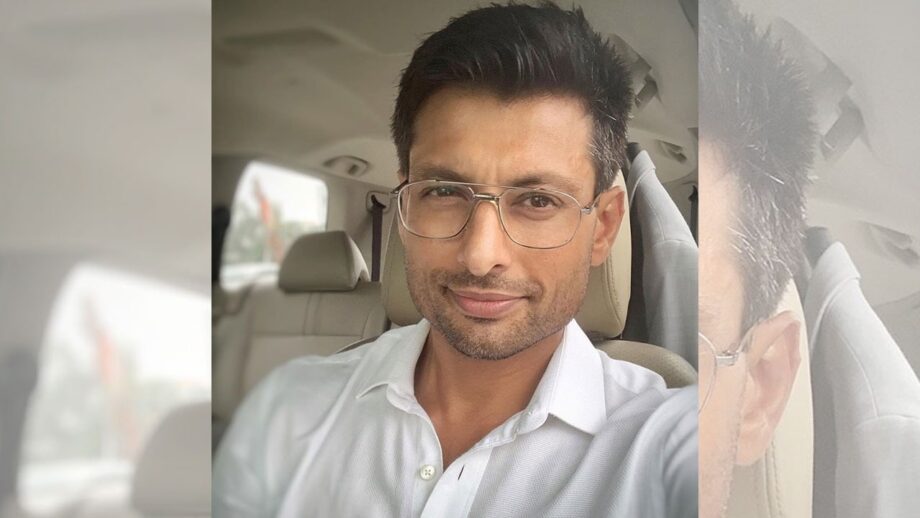 Veteran TV and film actor Indraneil Sengupta wants to take a break from TV and try his hand at the web. No wonder he quit the Star Bharat show, Nimki Mukhiya, which is now having a season 2.

“After doing this project for two long years, I felt I could not offer more to the character, hence opted out. I can’t work on a project that does not excite me anymore. Having said that, I had a lot of fun working with a great back-end team (producer Zama Habib) and an ensemble cast.”

Here he added, “This was more a leap rather than a new season, for the old story had reached a logical end.”

He also refused to speculate on whether they should have taken a break between 2 seasons. “If you take a break in daily format (habitual viewing), the audience might not come back, what you say is possible only in a seasonal series.”

Looking ahead, he is open to the digital scene, “Which is a great medium for actors to essay dream roles. Also, since I am now off the TV, I have the time for the same.”

But is web paying good enough? “Money is decent and those actors who have a good market price can and are getting a good deal on the www landscape as well. At the end of the day, it is not only about per day. We actors are hungry for good roles.”

Let’s be honest, web shows are much better than what TV has to offer. I can’t watch the idiot box for more than 3 minutes, as there is no good content.”

“Web is the bridge between tube and cinema. While we all want to get to the latter, it is a matter of luck and chance.”

When asked about bold web content, he says, “What will you say about Sacred Games Even this Netflix show has lots of sex, but that is fine, for it is an integral part of the story and presented aesthetically. I am not a big fan of shows where making out is added just to get eyeballs.”

So would you be ready for bold content if it is justified by the script? “I can’t give a general yes or no. As an actor, I reserve the right to choose what I do based on the story and personal choices (how far I would want to go) at that particular moment.” 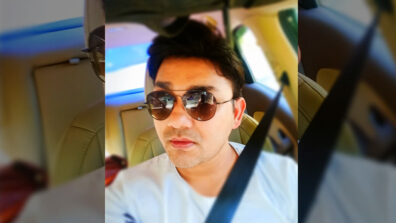 Nimki Vidhayak: Mintoo Singh and Dadi to have a stunning ‘dance’ entry