Gaurav is younger than me but our on-screen chemistry is loved by all: Megha Chakraborty | IWMBuzz
Subscribe Now
Television | Celebrities

Megha Chakraborty thinks that age is just a number. 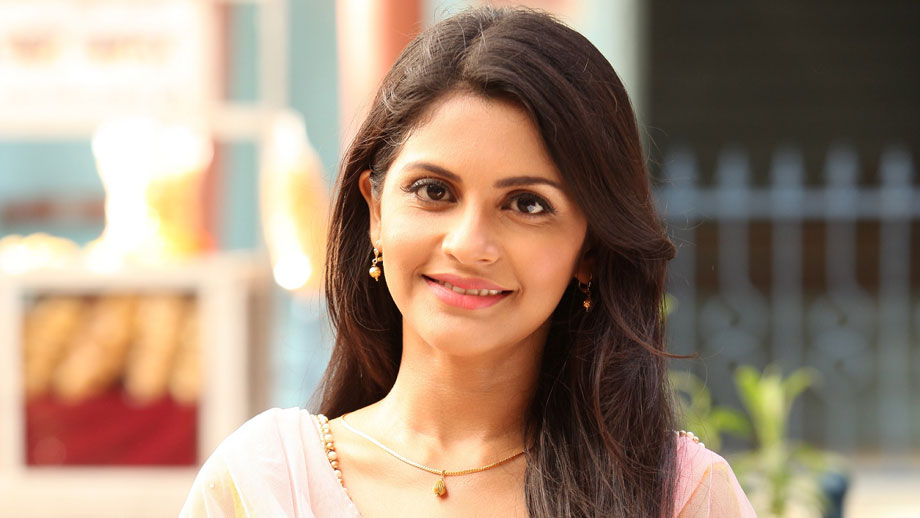 Star Plus’ Krishna Chali London features Radhey (played by Gaurav Sareen) and Krishna (played by Megha Chakraborty) and the show revolves around their unusual love story. While their love story is not the only unusual thing, there is a major age difference between the two lead actors.

Megha revealed, “When I first met Gaurav on the shoot, we had a discussion with the producer of our show, Saurabh Tewari and he told me that Gaurav is in reality younger than me. He thought that I would have some inhibitions since I play Radhey’s love interest on the show. But age doesn’t matter to me and in fact I don’t believe that either mine or Gaurav’s on-screen presence would be affected by that. So what if I am older than Gaurav in reality! I don’t see harm in it and in fact we got some really good responses from my family, friends and relatives about our chemistry and they thought that our pair looked great on screen.”

Watch Krishna Chali London, every Monday to Friday at 9:00 PM, Only on Star Plus.