Sandeep Aanand who has had a great career in fictional comedy wants to explore the genre of reality comedy now. Versatile actor Sandeep Aanand who has had a phenomenal career graph when it comes to comedy shows in the fiction space is now looking at opportunities to explore himself in comedy reality genre.

Sandeep who plays the lead in Life OK’s May I Come In Madam? says, “It’s been a year with this show now. I want to explore myself and get into the comedy reality genre. I have done everything possible when it comes to fictional comedy. I have been part of a mythological, done slapstick, subtle comedy, comedy with double-meanings. Now I want to put my theatrical expertise too in my work. Before coming to TV, I was part of theater for 13 years. Now I want to be part of a comedy reality.”

Elaborating more on the intent, Sandeep shares, “Lot of comedy reality shows are famous today and that’s the trend. Earlier we used to have Laughter Challenge and now The Kapil Sharma Show. I belong to a category where I can act as well as perform comic gags, like Sunil Grover, Krushna Abhishek etc. I will be part of shows like The Drama Company.”

On the growing demand for variable content, the actor avers, “Times have changed now. Fiction will always be there, but now that people do not have much time, they are watching TV shows also on the internet and usage of apps has increased. They want stuff which they can enjoy at any time. With growth happening, I personally believe that stories might not be accepted in the future on the digital space. Instead, short films, short stories and these kinds of gag based shows will be the future as far as I see it.”

Sandeep Aanand tells us that he has declined the offer of being part of The Kapil Sharma Show. “I have got called for The Kapil Sharma Show so many times. But I don’t know what I will do in that show, as it is Kapil’s show. I don’t want a show on my name like the Sandeep Aanand Show (smiles). I will be happy to be part of shows where everybody is equal and everybody is performing.”

Wish you all the best, Sandeep!! 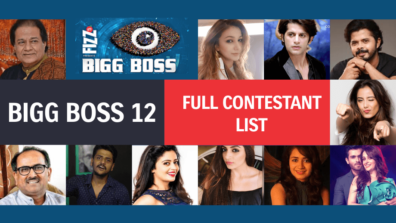 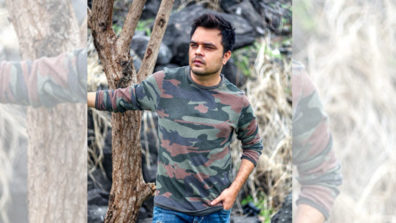 The characters I have played till now have been very real: Sandeep Aanand I was brought in to revive Partners, which I did: Nehha Pendse 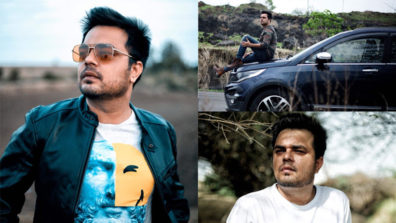 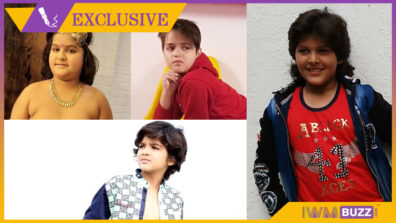