Micckie Dudaaney who is mostly known for his strong negative portrayals talks about how tough it gets for an actor when he gets typecast for doing only one type of roles. 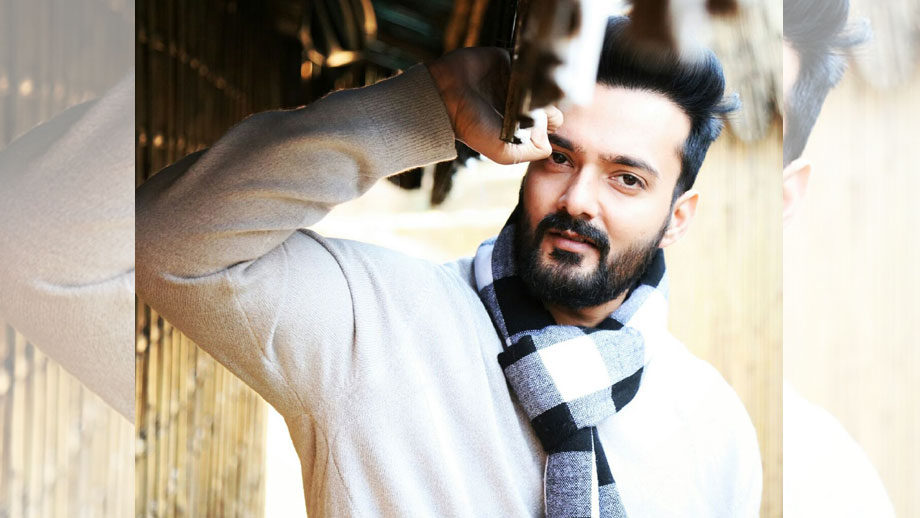 Actor Micckie Dudaaney who reached new heights with his negative portrayals in popular shows Saarthii, Chhoti Bahu, Bandini etc is on the lookout for meaningful work!!

The actor who wishes to do substantial work with positive roles is tad bit disappointed at the way in which the industry has type-casted him on the basis of his popular negative performances.

Says Micckie, “After Chhoti Bahu, I took a break from acting as I wanted to change my persona from negative to positive. But it was very upsetting to see that everyone saw me as an actor suitable for only the negative roles. Acting is in my blood and I will love to act all my life. I later got back with Yeh Hai Mohabbatein, again with a negative role.”

Micckie feels that the huge impact that his negative portrayals had on the industry is responsible for his negative image. “My roles in Saarthii and Chhoti Bahu were so popular that it is even now in the minds of all. Hence I am always put in the bracket of actors doing well in the negative category. Having said this, I will happily accept if anyone gives me a positive role to play. It gets very difficult if you are typecast. Having said this, comedy comes naturally to me. People who have known me will very well understand what I am saying. My comic role in Bhaskar Bharti is proof enough that I can do well in the genre. Also, I have done a DD show as lead titled Panaah. So I am capable of fitting into all kinds of characters.”

So how has Micckie carried the baggage of this image barrier? “See, if you look at it, it is a big compliment and proves that I can do very well in the negative roles. However, over a period of time, this brings about a limitation. The mindset of people needs to change. If given a chance, I will do really well in positive roles too.

May you get over this barrier soon!! 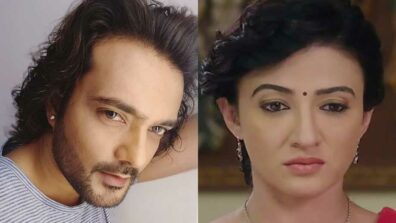 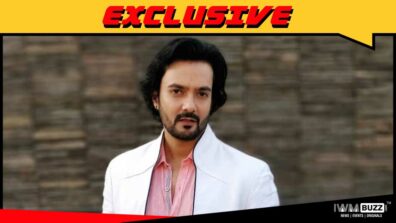 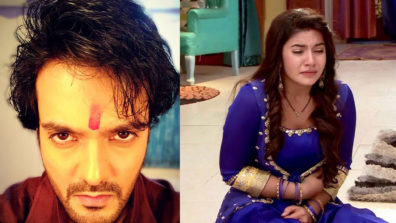 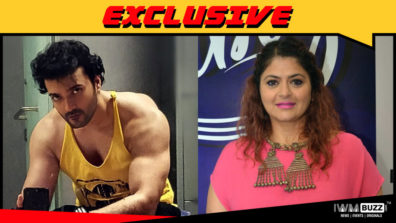 The biggest lesson I have learnt is never to compromise on your self-respect and health: Jyoti Sharma