Our net-TV synergy is a precursor of things to come: Mukul Dev
Subscribe Now
Television | Celebrities

In conversation with Mukul Dev 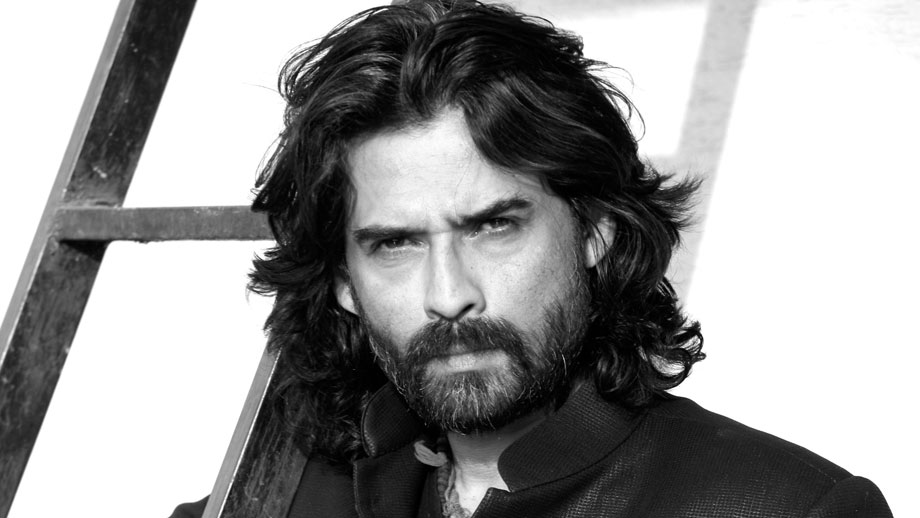 Veteran TV and film actor, Mukul Dev, who is doing a historical show, 21 Sarfarosh: Saragarhi 1897, on new channel, Discovery Jeet, is quite happy with the overall product. “We are on the verge of completing the shoot of the entire 65-episode limited series.”

“Congrats to Discovery Jeet for going against the established TV plot lines which don’t cross the domestic threshold. Our show is out of the box, keeping in tune with the channel’stagline of pushing oneself to achieve greatness.”

He continues: “The fact that we are pre-shooting is very good from a creative stand-point, for now we will not be victims to the whims of TRPs. Also, since our show will be streamed on Netflix later, we are not dependent on TV ratings alone.”

“This Contiloe Pictures presentation also did not tread the larger-than-life path, which is often the case with desi historicals. We have tried to make it as natural as possible. The show talks about the bravery of 21 Sikh jawans who took on ten thousand Afghan warriors in defense of their motherland.”

Coming to the logistical challenges of doing a historical, he says, “Since we shot a portion in the high deserts of Ladakh, there were climate and topographical issues to deal with. Normally, film/TV war sequences use trained horses, but here we had to make do with local breds. It was quite an arduous task on the rubble-filled mountainous passes”, says Mukul, who has done several small-screen shows, such as Gharwali Uparwali Aur Sunny, Kumkum, Arslaan, etc.

Mukul had a blast working with lead of 21 Sarfarosh, Mohit Raina. “He is a thorough gentleman and a great actor to boot. Whenever we would look at him, we would get images of Mahadev (his cult Life Ok show). I credit Mohit for getting right the Lahori-Punjabi accent of the nineteenth century, when the historical Battle of Saragarhi took place. I am myself a Panju, and was impressed by the same.”

Looking ahead,this brother of fellow TV and film actor, Rahul Dev, would be game for standalone web series as well. “Today, most billboards feature digital stuff, as opposed to films of yore. Web is big and here to stay. In a way, our net TV synergy is a precursor of things to come.‌”

In closing, he has no qualms about sex being used to lure web audiences. “It has always happened even in films. So what is the big deal? Sex is a natural urge.”