Palak Jain who plays a pivotal role in Colors’ Laado 2 – Veerpur Ki Mardaani talks about the role and the show. 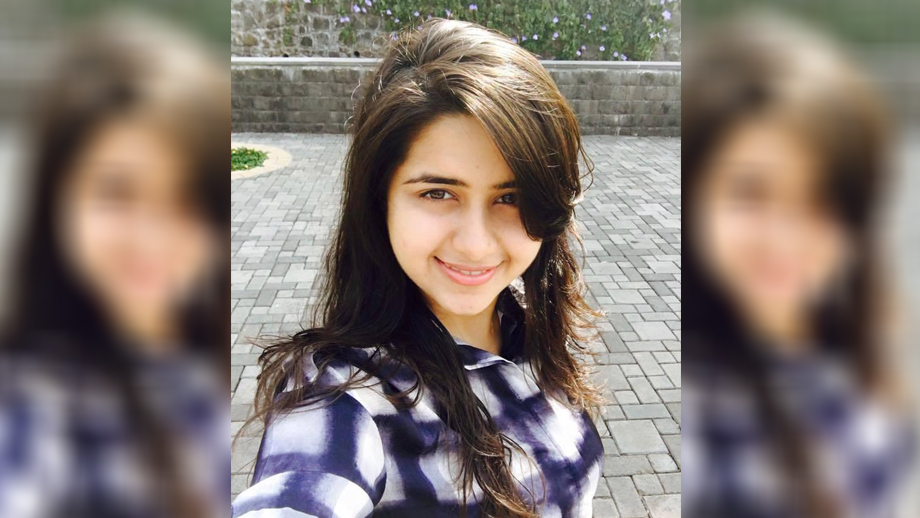 Palak Jain who is playing the younger daughter of Ammaji in the sequel to the cult Colors women empowerment show Na Aana Is Des Laado (Dhaval Gada Productions) feels that the show is very important in today’s times.

Says Palak, “I simply like my character; many girls take a lot of abuse and don’t fight back. If you ask me personally, I would have ignored eve teasing earlier, but will now give it back. Luckily for me since I live in Mumbai, treatment of women here is better when compared to other smaller cities.”

Palak who has earlier done several shows such as Veer Shivaji, Itna Karo Na Mujhe Pyar, Ek Duje Ke Vaaste etc., further adds, “I feel blessed to be part of this project, for the simple reasons that it is not your normal saas bahu saga; rather we are attempting to show a mirror to society about the treatment of women. Full marks to Colors for bringing back this show with a mission of trying to educate society.”

She does not feel that TV grammar would spoil the essence of the show. “There is so much going on in real life which we can show!! Where is the need to add masala? Have you not heard that truth is stranger than fiction?? ”

Ask her take on the issue that is very prevalent in today’s time, i.e. the casting couch and she explains, “Well I have heard a lot about it, but have never experienced it myself. So I don’t know what to say. Also why should we only target our industry?  There is lot of chatter of similar incidents going around in the corporate sector also.”

Ask her about the practical lessons that need to be conveyed to one and all and she says, “Well society needs to be educated that if a girl says no, it means no, period. I feel things are getting better as there is much more awareness today about the issue. You don’t need to scream to get the message through; even telling it with love will be enough.”

Palak who will also be seen in the ALTBalaji web series Kehne Ko Humsafar Hai, really enjoying working with Meghna Malik and Avika Gor.  “They are really great actors. I have learnt a lot from Meghnaji, and Avika is much more talented than her age. We are just three women in the family. Avika is my elder sister and really takes cares of me. I am shown the youngest. There is a great deal of bonding amongst us, which is yet another example of girl power.”