Young heartthrob Paras Kalnawat, who charmed audience as Rehaan in Star Plus’ Mariam Khan – Reporting Live, feels working for the show, was good but simultaneously disappointing.

“The experience was great but disappointing too. I was signed for the lead role but I was never treated like one. I was always given less screen space. I was promised something else and was given something different. From last five months, I have been asking for screen space and the makers have been promising, but nothing happened. I had no option but to quit the series. Instead of earning money, I wanted to grow as an actor but that did not happen. They took me for granted. However, I learnt from the directors of the show.”

Paras further adds that the separation happened on a good note, “Although there were a lot of trouble but everything ended on a good note. There are no hard feelings. Few members from the team agreed that I was not given enough space and I took the right decision by quitting. They explained that the stories were changed due to TRPs and that led to everyone quitting the series.”

When we ask him the future of the show, he shares, “The show is heading for a leap so these changes might work. Fresh faces might bring freshness in the series. However, on a different note, mine, Priyanka Kandwal and Avinash Mishra fans might get diverted as we three are quitting the show. I hope the leap does well for the maker.”

Finally, Paras adds: “The wait will not be too long. I will be back soon on-screen for my fans and supporters.” 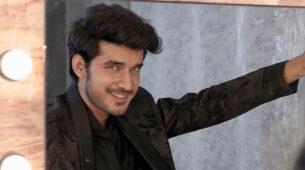 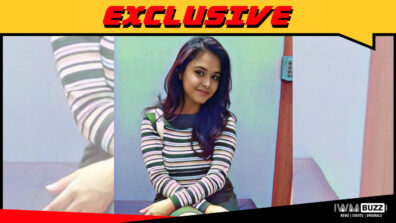 Zee5's Ishq Aaj Kal should be on your To-Watch list