Prannoy Roy is recognised and respected as one of the best Indian journalists. He is currently the co-founder and executive co-chairperson of New Delhi Television (NDTV) along with his wife Radhika Roy. He is a prestigious recipient of the RedInk award by the Mumbai Press Club for lifetime achievement for his consistent and pioneering contribution to news television and his service to journalism in 2015

A lot of people have been curious and inquisitive about details like his net worth, salary and more. So today, we give you all some interesting details.

As per reports in wallmine.com, Prannoy Roy has a staggering salary of Rs 6,413,200 and his net worth is a whopping Rs 112 crores.

Also Read: Arnab Goswami’s salary and net worth is staggering 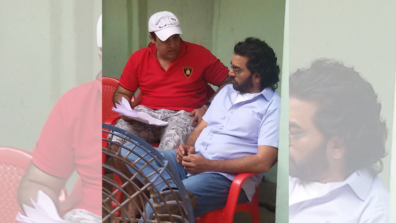