I prefer doing film and web for satisfying the actor in me: Akshay Dogra | IWMBuzz
Subscribe Now
Television | Celebrities Akshay Dogra is not very fazed by the poor ratings of his Sony TV show, Dil Hi Toh Hai. “We are just actors, and for us, travelling to and from distant Naigaon is itself an issue. At the end of the day, we just want to spend time with family, rather than pontificate on what went wrong.”

We all know that success or otherwise of a show is dependent on a plethora of factors (channel production house) rather than just good or bad content. I have seen several good shows also falter at the ratings post.”

“Although the concept of the story is nothing new, what I like best about Dil Hi Toh Hai is its different treatment. We don’t follow the normal over the top TV routine; rather, we try to go as naturally as possible.”

“Since the show also streams on ALTBalaji, we have to go differently as the TV grammar won’t wash on web. Also, it is a challenge for the web, which till now was used to 8-20 episodes, but this is a long-running series.”

Could the show have worked better on standalone web? “These things are better answered by the makers. And to be honest, I don’t have the net numbers as well, to make a call.”

Point out that his character does not have much importance, and he says,“Well, he has a graph, but is not needed much right now. One of the main reasons for saying yes to this project was that it allowed me to work with Ekta Kapoor. Who would turn down such an offer?”

Looking ahead, he is game for standalone web series, for they offer great content. “Although TV is my bread and butter, I prefer doing film and web for satisfying the actor within. The problem with TV is that, it is an attempt to speak to the lowest common denominator, and also an audience that is doing several other stuff at the same time while watching TV, which is not the case in cinema or web, which you choose, to go to a particular website.”

“No wonder, you are forced to go for very simple stories with characters that are clearly black or white.Certain complex plots are added, but those run for a short time. And you keep having leaps, which take the story to a completely new angle.”

“Also, unlike web, where you can go for complex characters, here you have to be black or white.” 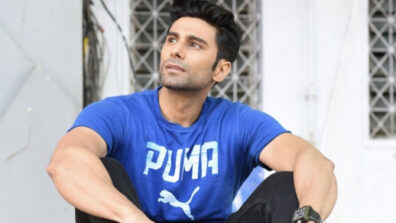 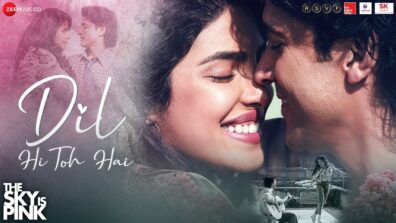 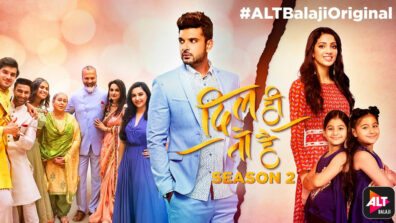