Rubina Dilaik aka Saumya of Shakti Astitva Ke Ehsaas Ki gets into a conversation with IWMBuzz.com. Read details. 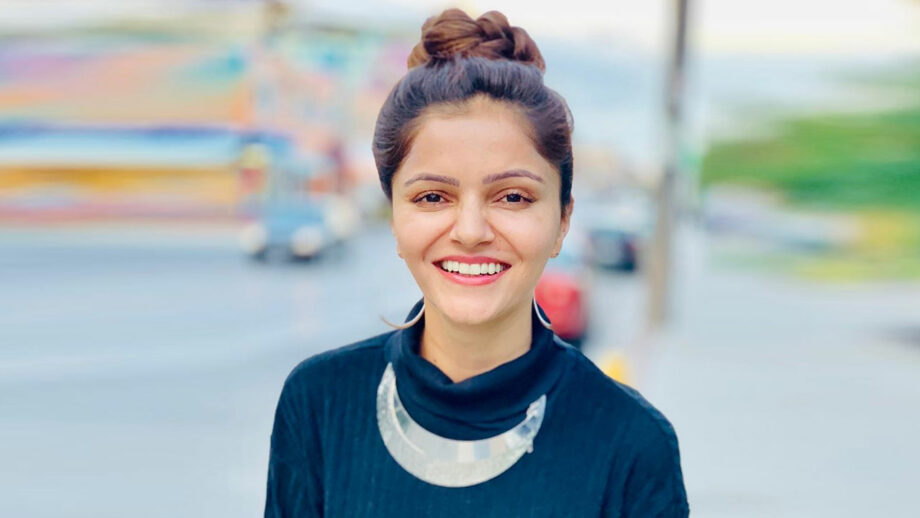 Shakti Astitva Ke Ehsaas Ki the popular and long-running show on Colors produced by Rashmi Sharma Productions is on the right path to offer its loyal audience some magnificent drama that will keep them glued for sure!!

The recent drama in the show of Harman’s (Vivian Dsena) presumed death, the birth of the kinnar girl and the trials and tribulations that Saumya (Rubina Dilaik) continues to have in her life, has certainly pushed its ratings high. The outcome is that Shakti Astitva Ke Ehsaas Ki which is in the fourth year of its run, has seen a huge rise in its ratings with 2.1 TVR this week.

We at IWMBuzz.com got into a quick chat with Rubina Dilaik the leading girl of the show and she says, “We will not say that we were not expecting this huge rise in ratings. In fact we were praying for it for long. We have been really working hard, and for the last couple of months, we have been experimenting so much with the tracks. We have been wanting to narrate so much and carve out a difference. This rise in numbers comes as a sense of relief that finally the hard work is paying off.”

“It is a challenge to remain consistently successful. And that consistency drains you down sometimes with so much of responsibility. And when there is a rise in ratings, it comes as a sense of relief. Above all, when the hard work of everyone put in for the show gets accepted, it is a nice feeling,” says Rubina.

On what comes ahead in the show and what the viewers can look forward to, Rubina states, “There are a lot of things that are happening. We are working round the clock to bring about a change. And that change will sweep everyone off the floor. Hold on to your seats as we are coming up with something magnanimous.”

Ask her whether Vivian Dsena will come back on the show and if the reunion of Harman and Saumya will happen and Rubina gives us a quick reply saying, “We are also curious enough to know that.”

Shakti Astitva Ke Ehsaas Ki will see a five years leap in the coming week and with it will kick start a new journey of Saumya with her kids.

Here’s wishing Rubina and the team of Shakti all the luck for the phase ahead.