Discovery JEET opened with lots of promise but fizzled at the ratings chart. Amongst the content crop, Kranti’s show fared comparatively well, acting as a saving grace.

“I am thankful to the audience for accepting my show. Now that our serial has worked, my responsibility has increased and I have to live up to the expectations. We work hard every day to give our best,” says Kranti to IWMBuzz.

So does he come under pressure to enact the part of Baba? “Well, the pressure it so do our best and get accepted. Rest, all is fine. In fact, Baba Ramdev has seen our show and given feedback. It motivates us to work harder.”

“My mother loves watching my show and once I asked her if she likes it because I am a part of it. Well, she said after few minutes into airing she forgets that I am playing Swami Ramdev, she tells our characters merge beautifully, which indeed is very motivating.”

We agree Kranti…wish you more success. 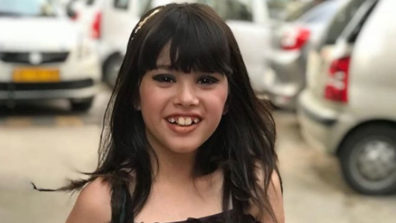 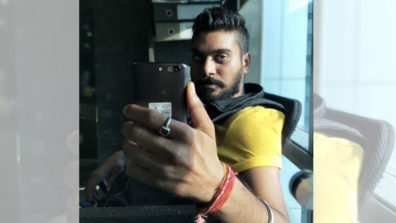