It was challenging to portray Vijay Singh in Raktanchal as it was unlike me: Kranti Prakash Jha | IWMBuzz
Subscribe Now
Digital | Celebrities

Kranti Prakash Jha talks about his web series Raktanchal and the challenges. Now, the actor will be seen in MX Player’s next Raktanchal. The promo of the show is out and largely revolves around intense rivalry.

The talented thespian plays strong authoritative character, Vijay Singh. He has been appreciated by the critics and viewers for his looks in the poster and teaser. However, not many are aware that the soft and demure actor faced some challenges while delivering his scenes in the series.

In conversation with IWMBuzz.com, Kranti speaks about his web series and the challenges. Excerpts…

How was your experience working in the series?

It was a wonderful experience. The series demanded a lot from the entire unit. The shoot of the series was not easy as we shot in 90 different locations but we received a lot of support from the platform MX Player. I am thankful to them, to my director and my producer Shashank Rai. We were all together for 2 and a half months and worked hard for the series.

What is different about the series that will attract audiences?

The series is based on true and real events. The stories will hook audiences. The drama and action will be worth watching. We will soon launch the series and would be awaiting a positive response from all. Let’s hope for the best. 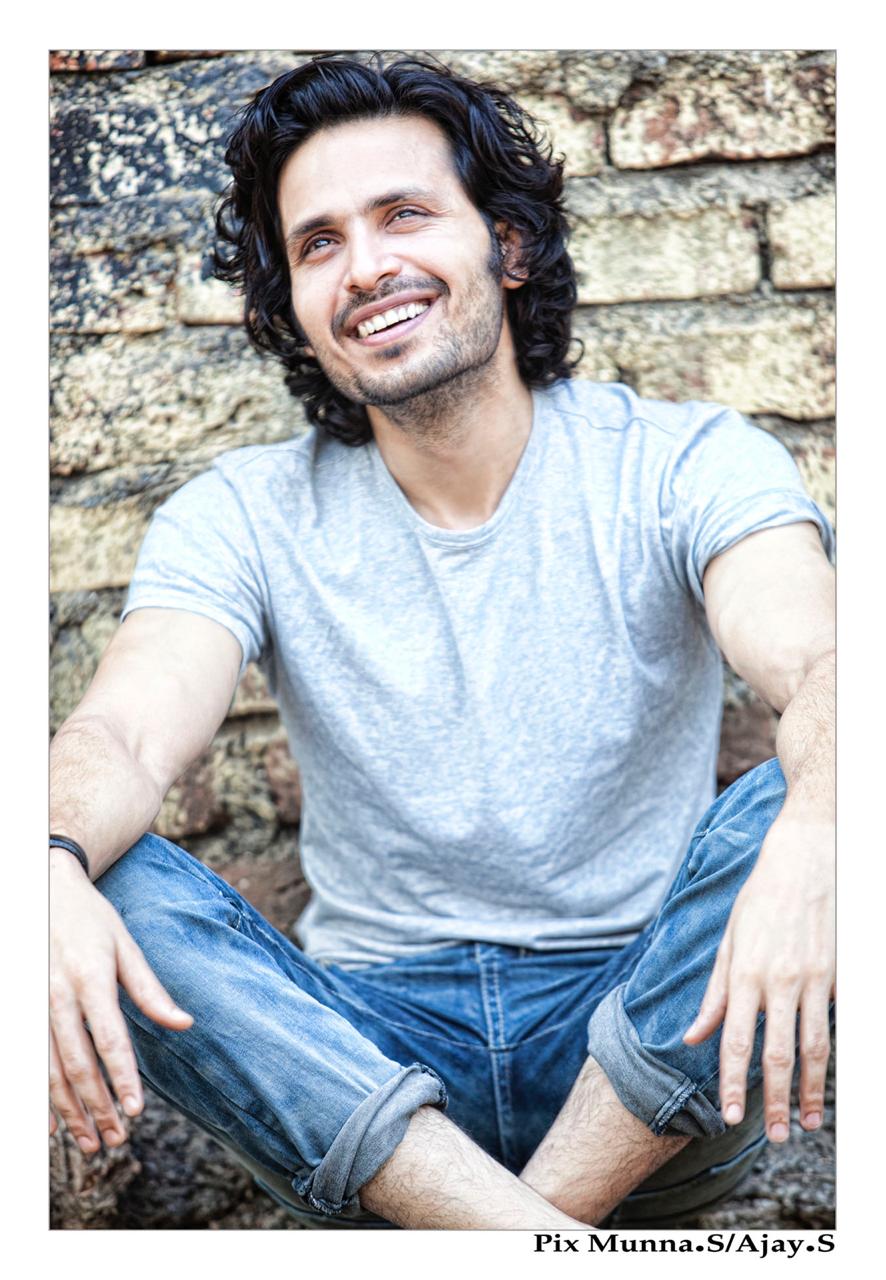 What was the most challenging scene?

There were many challenging scenes in the series. Whatever happens in my character Vijay Singh’s family and how he becomes the violent Vijay Singh that is seen in the promo, that journey was very difficult. I am not a violent person in real life. I am more like what I played in Swami Ramdev. This character was completely opposite to my personality.

When you play such an intense character, how difficult it is to come out of it?

I remember when I used to come back to my hotel after the shoot, my energy was sucked as I used to shoot all day the intense scenes. It used to take me an hour to calm myself down after all those violent scenes. These things were really demanding but I really enjoyed shooting for the series.

How has your bonding been with co-stars?

When you shoot for such kind of series, you face a lot of challenges and difficulties. We too faced. However, because of the support of the co-actors and crew, we had a blast shooting. We worked as a family and that will be seen on-screen too.

Which type of character would you like to explore now?

Whatever is substantial or gives me scope to perform and challenge myself as an actor, I would like to take such roles and characters in the future. Genre wise from romantic to anti-hero, I would like to explore all. I am having a good time. I am the kind of person who likes to stay at home. Nothing has changed as such for me. However, during the lockdown, I have started writing. I put my poems on Instagram and people like them. Whenever I write, I miss my father.

I am missing good food and my mother. I am missing ‘maa ke haath ka khana’ basically. I miss my mother a lot during the lockdown.

I would only like to say that there would be a lot of difficult phases in your life just face it and move on in life and achieve your dreams. I would also want the audience to watch our web series as we have worked hard on it. Please share your reviews too.