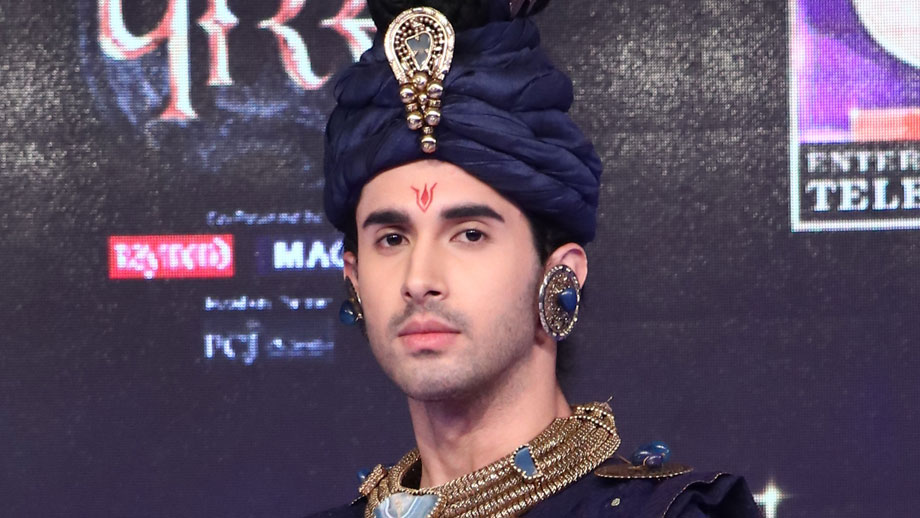 Says Laksh, “I am coming back on screen after a long gap. I am very excited and audience should also be happy. We are gearing up for something huge and the show will definitely hook audience to their TV screens. It was a big challenge for all of us involved, starting from the production house to the actors, to make such a big-budget show.”

Sony TV’s upcoming magnum opus Porus is one of the most anticipated shows of the recent times for its sheer scale and stellar cast. The show revolves around Porus, the King of Pauravas who fought with Alexander the Great in the Battle of the Hydaspes. It’s being touted as the most expensive shows on Indian television.

Talking about the preparation for the role, Laksh quips, “I took 5-6 months to prepare myself for Porus.  I worked on my body. I also learnt scuba diving, horse riding, sword fighting. No one has played the character of Porus; so it will be known from my point of view. Although people might remember my real name, but I am sure Porus will be well-known.”

Laksh believes he has huge responsibility to pull the show on his shoulder. “It is a huge responsibility for me to the carry the show on my shoulder as everyone has a lot of expectations from me. Be it from the creator of the show Siddharth sir to the make-up artist, they all look up to me as Porus and believe that I will take forward their vision.”

Sony TV’s fiction show ratings have always been one of the reasons of the shows being pulled off. Ask Laksh how confident he is about Porus, and he avers, “We are not bringing this show for ratings. We are not worried about the fact that it will work or fail. We are confident about our product. We are bringing it with honesty and giving our best to it.”