“In the former top-ranking Sony fiction show, I play Ankit, the straightforward organizer of the singing reality show, who comes to Satara for talent scouting and discoverer Tara (Roshni Walia). But then her sister Radhika (Urvashi Pardesi) lands up in her place for the main Mumbai event. I am unable to blow the whistle, for my jaw is broken.”

“The best part about Tara from Satara is that it is unlike most daily drama where action takes place in the kitchen. Rather, here we focus on what really happens in reality shows, so makes for an interesting watch.”

Shifting gears to Star Bharat show Nimki Vidhiyak, “Here I play the best friend of the lead, Mintoo Singh (Abhishekh Sharma). Tillu digs Nimki (Bhumika Gurang), who will eventually flip for Mintoo. So far he is very loyal to the latter, but you never know what will happen once Nimki chooses Mintoo over him.”

“The biggest challenge for this character is that he needs to speak in Bihari. But I was ok with the lingo, having done Half Marriage for &TV. Half Marriage is based in the neighbouring state of Uttar Pradesh, so dialect did not change so much.”

Arjun was first noticed in the Star Bharat historical show, Chandrashekhar, where he played the teacher of young Chandrashekhar. “Unfortunately, it seems today’s youth does not really care about the past. It soon went off air, but that was always on the cards, being a limited series.”

Asked as to what went wrong with Half Marriage, where he again played lead best buddy, he says, “Apart from being on &TV, which does not boast of great ratings, our 8 pm time slot further sent matters down south.” 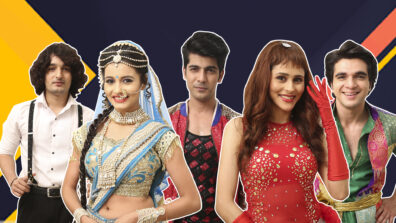 Tara From Satara: Dancer No. 1 contestants go the Bollywood way Tara From Satara: Dance styles Tara should learn for Dancer No.1 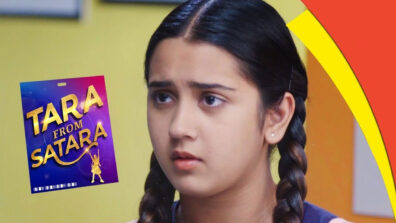 Tara from Satara: This is how Tara will learn about her father’s past 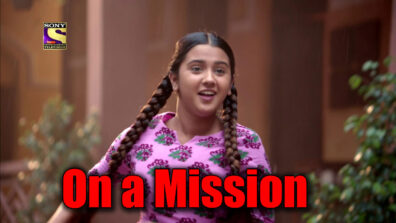 Tara from Satara: Tara on a mission to accomplish her father’s dream