Khalid talks about him being repeated by Rajshri Productions for Piyaa Albela. 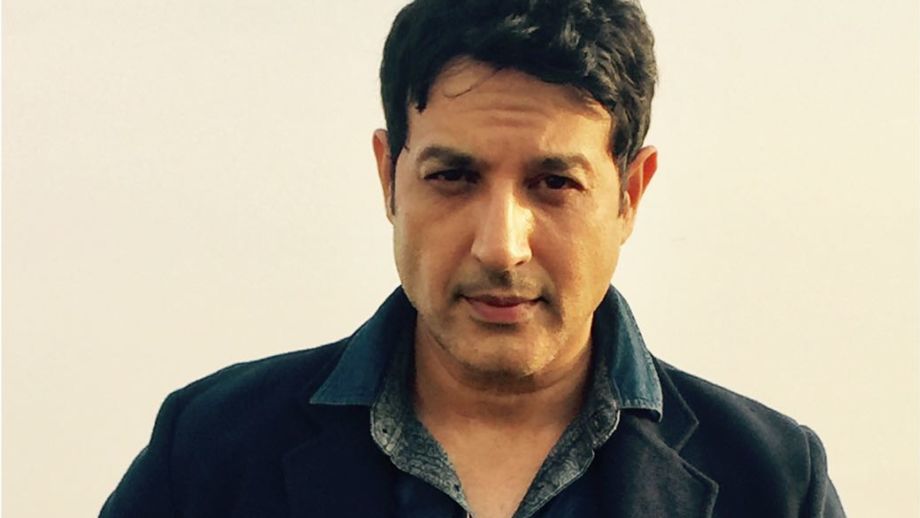 Khalid Siddiqui feels honoured to be working with Rajshri Productions yet again in Zee TV’s Piyaa Albela, after his interesting stint in the production’s other popular show, Ek Shringaar – Swabhimaan.

Says Khalid, “It is good on their part to have repeated me. It is like bagging a stamp or convocation that you are a good actor, a person who is trouble-free and good to work again with. Rajshri’s are so humble and it has been an amazing experience working with them. The best part is that nobody raises their voice there. And as an actor, the one thing I look at in my work ambiance is respect for everyone. Soorajji (Barjatya) himself takes so much of interest in his shows. When the bosses out there are so humble, you cannot have an attitude as an actor (smiles).”

Talking about his character in Piyaa Albela, Khalid states, “I play Mr. Kapoor who is a rich businessman in USA. Pooja (Sheen Dass) saves me when I try to commit suicide. The story will now proceed to India, wherein we become friends. My character is mostly positive, but there is a shade of grey. The man has quite an interesting back story which will get revealed.”

Khalid has had an interesting phase in his career in recent times. After his positive role in Dream Girl got appreciated, he entered as the new man in Gopi’s life in Saathiya after which he played crucial cameo roles in Love Ka Hai Initezaar and Ek Shringaar – Swabhimaan. “TV is a very unpredictable medium. I have experienced this with my little bit of work in the industry. However, I trust Rajshri Productions blindly. God has been kind to me and work has been very good. I have got to play different characters in quick time, and that’s the beauty,” he states.

Ask him if he fears being typecast in negative roles, and he explains, “I have a very positive face I guess. And this gives the makers the needed unpredictability factor wherein they have the scope to play out drama about a negative face being present behind this positivity. My negative cameo role in Love Ka Hai Intezaar got appreciated a lot. However, I was not at all convinced with my negative playout in Saathiya. I entered as a complete positive guy and the change was unbelievable. Well, anything can happen in TV. I have now stopped thinking too much about the characters.”

Apart from Piyaa Albela, Khalid is presently shooting for the big movie down South with Superstar Rajnikant, titled Kaala. “Yes, that’s a huge opportunity, but I cannot speak about it now.”

Here’s wishing you all luck and success, Khalid!!