Actress Divya Bhatnagar's father has gone missing and the family is in shock. Actress Divya Bhatnagar is in despair and at a loss for words!!! The actress was last seen in shows Silsila Pyaar Ka and Sethji.

Her father Mr. Vinay Kumar Bhatnagar who resides in Delhi with his wife and son has been missing from today morning. He is 65 years old.

Mr. Bhatnagar had gone for his routine medical checkup after which he had to go to his in-law’s place. But since 11.30 am this morning, he has not been seen. He was last seen in Connaught Place, Delhi.

The family has given a police complaint and the worst part is that his phone has been recovered from a place quite far from Delhi, and near the Haryana Border. This development has been a worrying factor for the family. They have been looking for Mr. Bhatnagar frantically at various hospitals in and around Delhi.

We at IndianWikiMedia.com buzzed Divya Bhatnagar who told us, “He went out this morning for a casual checkup and even finished it. He had to reach my grand mother’s place but never reached. Its been so long a time now and his whereabouts have not been traceable. His phone has been recovered from a place which is very far away and considered not safe. We don’t know what to do. My brother has been running around from morning looking for him. My cousins are looking at hospitals. My sister who is in Lucknow is on her way to Delhi. I am stuck so far in Mumbai, but will leave tomorrow. I want to share this news to as many as possible and even request people to help putting it up on social media. We will be grateful if the buzz helps us to track him.”

Divya who sounded disturbed was also weeping as she spoke to us. “My mother has gone out of control. I only pray my father is safe.”

Divya, we pray that you get back your father in good health!!!

To all you reading this, please make the effort to share the news and spread the word. You never know from where the ray of hope will come…. 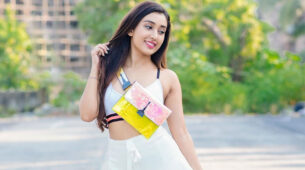 I am happy that I will be portrayed as a good-looking guy in Yehh Jadu Hai Jinn Ka: Worshipp Khanna 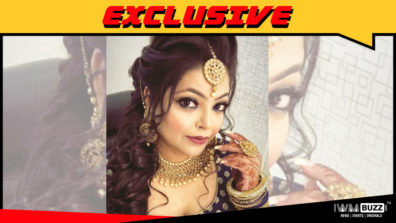 The show Mariam Khan is for every generation: Avinash Mishra 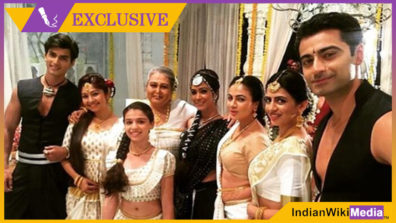 Peninsula Pictures’ periodic fantasy SHIFTED from Star Plus to Star Bharat; gets its title in ‘Malinga’