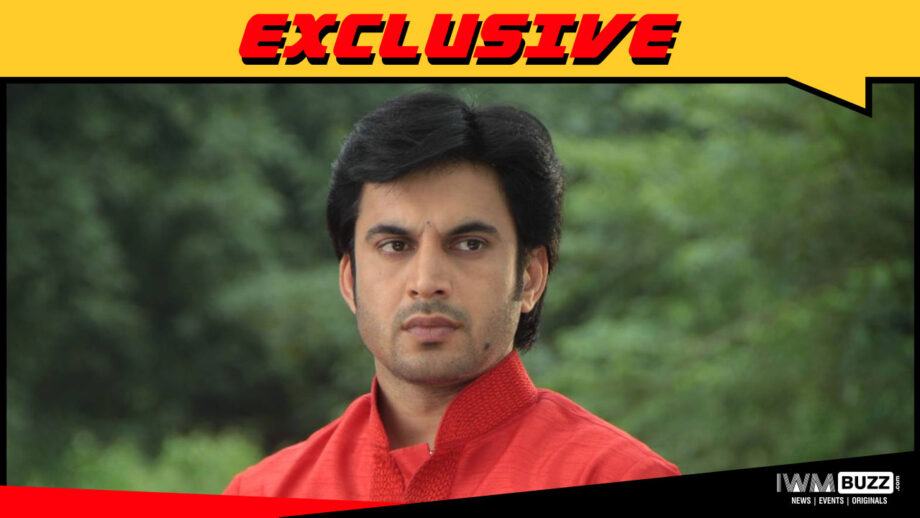 As per a reliable source, “Ajay will come in as the son of Kaikala (Vishwajeet Pradhan). Ajay’s character will have a strong persona.”

We buzzed Ajay but could not get through for a comment.