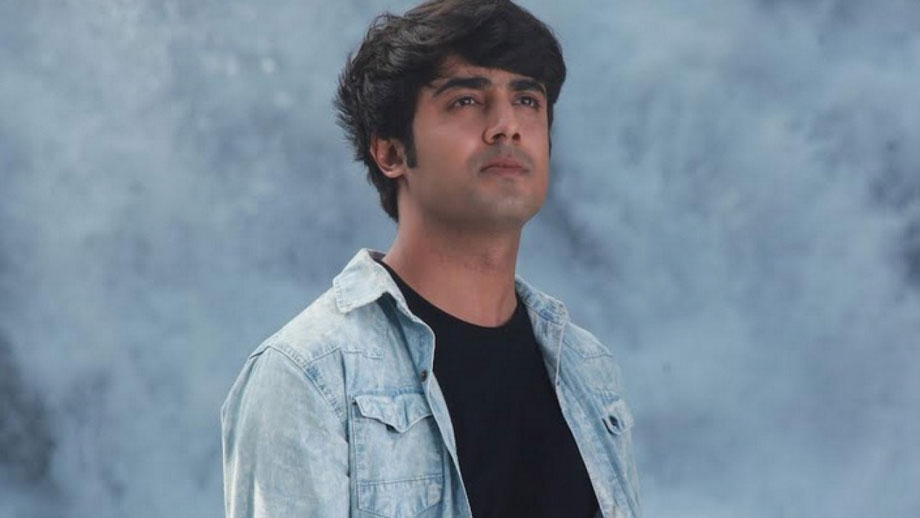 No pain, no gain!

Life of an actor is not easy! They face new challenges every single day. Well, that’s what happened to Akshay Mhatre, who plays the role of Naren in Zee TV’s Piya Albela.

The actor was shooting for a crucial scene wherein he was supposed to stand on a table. But while shooting for the sequence, the actor, who wanted to give his best shot, just fell from the table and he got hurt.

Talking about the incident, Akshay shares, “Yes, I got injured during the shoot because I was in the flow of acting. So while I was doing this specific shot, I just fell from the table and injured my head. But I want to tell all the fans that I am perfectly fine. It has swollen a little and bruised. However, nothing major has happened. Thank you fans for all the wishes and love!”