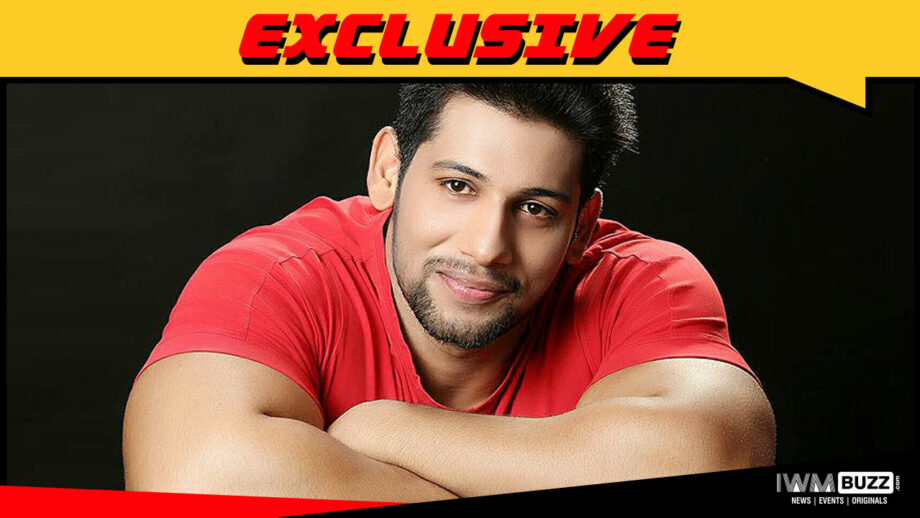 Paramavatar Shri Krishna the &TV show produced by Peninsula Pictures is gearing up for the big entry of Pandavas and Kauravas.

We at IWMBuzz.com reported exclusively about actors Abhishek Tewari and Barkha Bisht Sengupta playing the roles of Yudhishtir and Draupadi respectively.

News coming in is that Siya Ke Ram fame actor Danish Akhtar has been roped in to play the role of Bheem, the mighty Pandava brother.

Like, Barkha and Abhishek, Danish will also start shoot soon.

We buzzed Danish but could not get through to him.