Ek Bhram Sarvagun Sampanna will finally bid adieu to viewers on 13 September with the channel scrapping the two weeks extension. 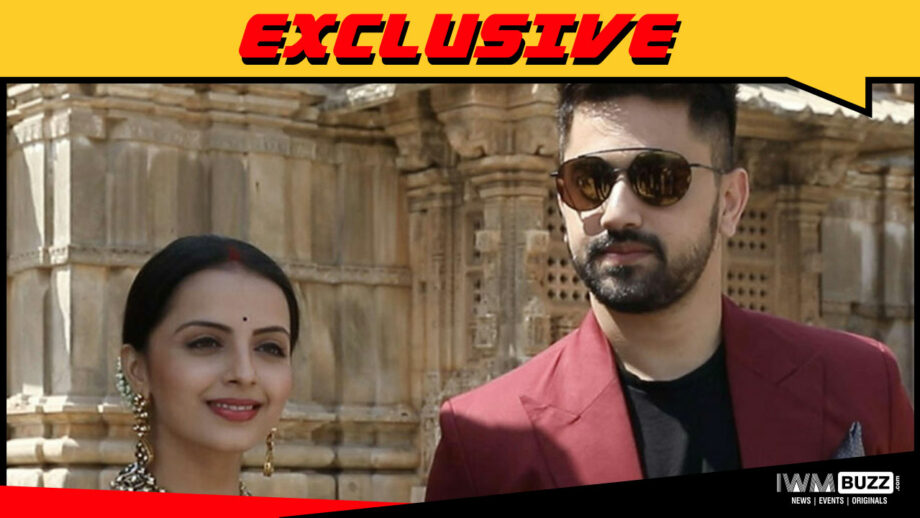 The worst fears of fans regarding the Star Plus show Ek Bhram Sarvagun Sampanna have finally come true!!

Channel mandrins have decided to pull the plug on this Shrenu Parikh and Zain Imam show!!

This Dipti Kalwani’s Sunny Side Up show had never rated; apparently desi audience did not warm up to having a negative female lead and hence the story was changed mid-stream. Even then the rating did not see a jump. However the last week had seen a rise in ratings, thus giving the makers and actors all the hope.

The show was to end on 13 September initially, to make way for the launch of Namah from 16 September at the 7 PM slot. However, with the wedding of Kabir and Pooja, the show saw a slow but sure upward graph in numbers. And this was when the show was granted a two weeks extension, which indeed made fans happy. The lead actors of Ek Bhram Sarvagun Sampanna had confirmed this two weeks extension too.

Also, over the last week there was even a buzz of the show getting a new life and an apparent extended extension of nearly three months, which could not be confirmed even though media kept hearing about it.

But now, the sad part is that Ek Bhram Sarvagun Sampanna will end on 13 September as planned, with the two weeks extension too being chopped off.

The actors and the unit have been notified of the wrap in shoot which will happen tomorrow. And this has come as a shocker for all on the set of Ek Bhram Sarvagun Sampanna, as they did not expect this coming too soon.

Zain and Shrenu confirmed the closure.

We buzzed Producer Dipti Kalwani and Channel head (Gaurav Banerjee) for confirmation but could not get through to them.

So fans of Ek Bhram Sarvagun Sampanna, you will have to bid adieu to the show soon.